So what is the correct global temperature?

Always missing on the climate change argument is what temperature should the globe be.

We are meant to prevent a temperature rise measured from a time we didn’t even have a true number for what we started with. Yet we are told the past had a better temperature.

Long term records in the US show the region has been cooling and the 1930’s were the hottest period.

In the 1970’s the cooling was an existential threat

Here is what the media were reporting on climate change in 1976.

Unadjusted temperature records from the US support cooling occurring from the 1940’s. But inconvenient truths get cancelled faster than Biden avoiding questions from the press.

Some newspaper articles from 1935 around the globe certainly comment on the warmth in other parts of the globe. Let’s take 1935 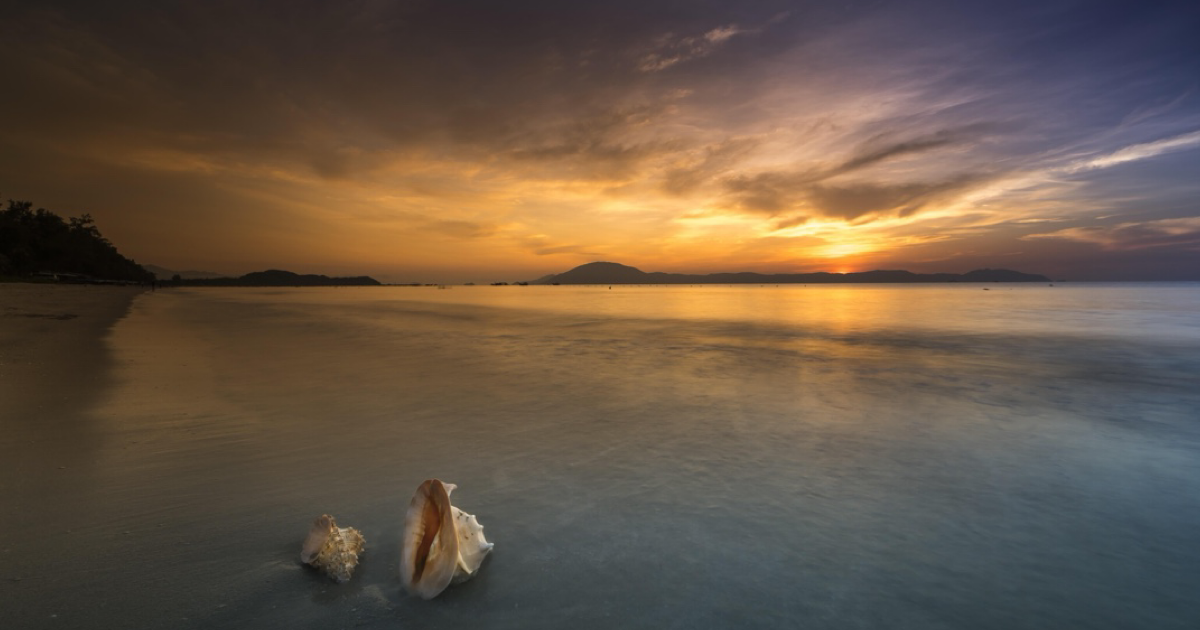