In what I can now only be a  clear view of  how the reset is being rolled out, and how digital ID’s will be a big part of controlling the masses, the vaccine pass QR code system is being used to ration fuel in the economic waste land that is Sri Lanka.

Tough luck for those that didn’t take part in the vaccine experiment if they need some fuel.

This why the U.N. and WEF are so keen on digital ID’s and a Digital Global Currency. This gives total control over what you can buy, where you can go and what you can ultimately do in society.

Should you speak out against the powers that be, you can easily have your privileges controlled.

This is the globalist WEF agenda for Nation by Nation, remove its ability to feed itself from smaller land owners and farmers and then ration food from state controlled large farms and other essential services such as water, energy, health, education etc.

Makes you wonder if 3 waters is just another step in Ardern’s plan for New Zealands integration into her WEF pledge.

Italy is also going through the same process where they are set to use a digital ID and currently are facing economic ruin and uprising from farmers who are being forced of their land through stringent regulations.

We are watching the resistance to the one world government agenda with total radio silence on the real reasons why if you read our local media on the issues.

Sri Lanka’s collapse is being blamed on poor monetary management and tax reductions implemented by the new leader rather than the ban on fertiliser and the destruction of their tourism industry due to COVID settings around the globe.

It is a typical socialist comment that a reduction in tax will collapse an economy. Increasing monetary circulation through the business world is going to give you far better use of the money than a dodgy Government taking more of your income.

Just look at the pure waste of tax money that Ardern and her mob of socialist student politicians have chewed through.

The collapse of Sri Lanka is purely down to the elite globalists meddling in the country with green agendas and the destruction of economies due to the Lock Step COVID response again pushed by organisations such as the WHO etc.

Is this accidental or part of a bigger picture?

Why not get it from the horses mouth and make your own mind up https://www.weforum.org/great-reset/ 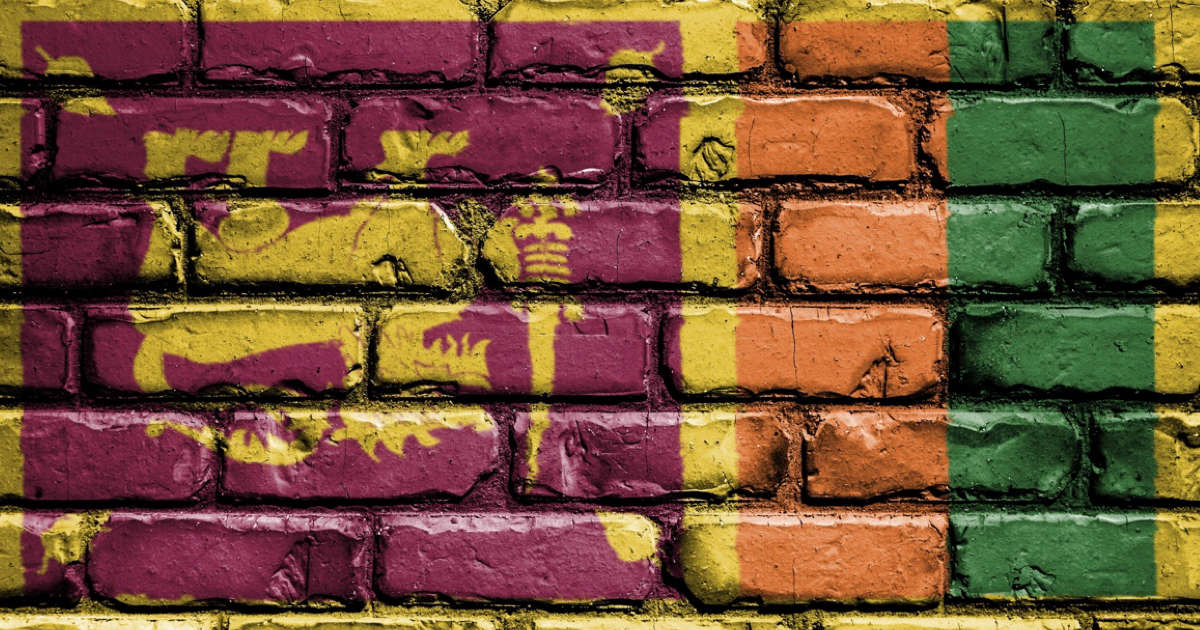