“when 75% of all serious complications and deaths from pharma in your country come from one product, it stands to reason you should be taking a very hard look at it”

Every week data comes out showing how the checks and balances to prevent harm to our society have failed.

It shows that the independence of medical watchdogs is a thinly veiled disguise, one where if the Governments wants, the Government gets.

The organisations that are meant to prevent untested medical products being forced onto an ignorant community, by people who are only loyal to profits for its shareholders, were missing or rendered impotent in the name of self appointed emergency powers.

Even worse, they didn’t prevent these profit over performance wealthy pharmaceutical businesses from taking advantage of patent protections, immunity and propaganda to profit off duping the public.

When these organisations team up with the governments, we have a problem. And now it’s coming out and being exposed.

Fortunately the Mass Form Psychosis is lifting off more of the science community. The constant barrage of those who have always been concerned about these vaccines, is now been heard by more of the medical community.

The media and Fact checking sites funded by wealthy people with agendas, have long tried to debunk what we have been saying on here about safety and efficacy.

Now the science community is releasing the true findings of both the safety and effectiveness messages. Data that is actually part of the on going study of a new medication, the kind of stuff that normally occurs in the internal trials prior to mass adoption. All skipped in the name of COVID-19.

The studies come out on a daily basis but below is a few from recent days.

But the big news now out in the public forum

Several recent studies have indicated the Covid-19 vaccines actually increase the risk of contracting the disease over time, but these studies have been ignored or even debunked by corporate media and Big Pharma for months. Now, they’ll have to contend with a new study published in the highly respected New England Journal of Medicine.

The New England journal of medicine study is linked bellow

On its own the above study shows that the vaccine has become a failure, but adding the harm that is now being exposed should be a wake up call to all those that marched into your local jab centre condoning those that didn’t want to take experimental medication and supporting it to be mandated into a forced medical procedures.

Sweden has its faults, but when it comes to the pandemic, they held their own. The info now coming from them and their Nordic cousins paints a picture of the harm that many of us also already knew was occurring

But data that now needs to be impressed upon the ones so trusting of the jab, that they happily let those that didn’t want it, be persecuted for.

The COVID death clock in Sweden was the standards count, which included any death within 28 days of testing positive as a covid death. This is problematic from a data prospective because it doesn’t reflect a true image of actual COVID deaths.

Thus we need to look back at all cause mortality to assess if adverse effects of the vaccine were more deadly than the Virus.

It is plausible from the data above, that as much as 50-80% of reported COVID-19 deaths were with COVID rather than from in the virus.

Half of Swedens COVID-19 deaths occurred after the vaccination process started and they had a total of a little over 19,000 deaths to date.

Sweden didn’t lock down or close schools so you are looking at data of a nation who did the least to prevent spread, adopted the vaccine but didn’t mandate masks.

Conclusions for those who need to hear it

You can only conclude from what we now know that Sweden has proven that the vaccine did more harm. Perhaps this is why the Scandinavian countries have suspending vaccines.

It is those that put blind trust in the rushed science of this vaccine production, who blindly spewed the nonsense they garnered from medically unqualified journalists in the media, that are some of the biggest part in the reduction of our liberty.

Those that argued it’s all okay, it’s been fully tested, it’s safe, it’s effective, it isn’t gene therapy, solely on the back of the obvious propaganda, ignoring warnings from the likes of the inventor of mRNA tech citing we are conspiracy theorists. You need to look in the mirror and ask, will I be fooled again? if you are not willing to admit it to your peers just how wrong you were.

While we supported your right to take the jab – to all you who wanted everyone to take it because you did, this data is for you. It is group think like what has gone on that cause more than the loss of our liberty.

People scoffed at those who were more precautionary about not taking the vaccine, they hated on the likes of Dokovic for daring to want to play tennis unvaccinated, you gleefully updated your Facebook page status claiming you did it for your whanau and called those who didn’t take the jab antivaxxers. I hope you are paying attention

Many of you are still of that mind set. Playing mental gymnastics on how it was right for the Government to smash our bill of rights. Meanwhile you and your friends have had the virus you so wanted protection from.

To all of you guilty of the above, I can only say that your herd mentality is not one of a critical thinker. You may believe you are one of the smart ones, but it takes real intelligence to assess what turned out to be the most basic of decisions, even when you are going against the herd.

There are reasons medications are not rushed through. Many reasons, including the danger of corporate profits over risk of harm. This is what we have now learned has occurred.

And even in the light of all this scientific evidence, our Government is still doubling down

If this was a test, and it likely was, so many failed. You didn’t just fail yourself though, you failed for us all.

Why am I being harsh?

You only need to look around you to see why. Your complicity is what has lead to the greatest harm to society in modern times.

Not only are the masses complicit in the ongoing harm of mandated medications, but now also the financial ruin that will continue to harm so many more again.

You have also failed to protect your children, we knew children were not at risk but we jabbed them anyway.

There are heads that need to roll and jail time for those that pushed the safe and effective message.

While those that trusted the “science” and the media in the early days, can be forgiven. Those who continue to accept the right thing was done are either ignorant or stubborn to the point of stupidity. You chose which one you are.

Dedicated to my Microbiologist friend who seems to have changed his mind now he suspects he has myocarditis from the toxic spike protein.

Let’s hope it doesn’t get too bad as many of my friends and family are in the same boat. 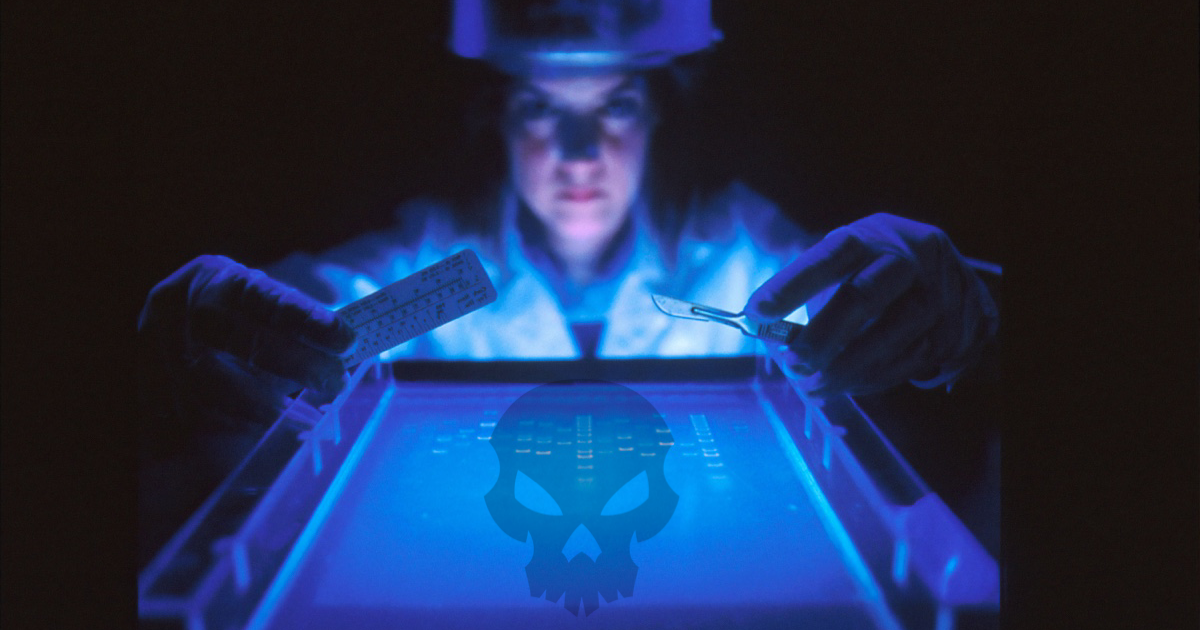