More evidence of the flawed predictions that our politicians use to restrict our activities and tax us more in the name of climate crises.

Going back in time here is a 1958 prediction. 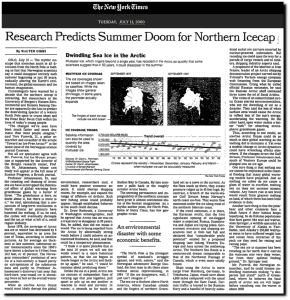 “the receding and thinning of Arctic sea ice have outstripped the theoretical effect of global warming from greenhouse gases by a factor of three.”

“As for average ice thickness in late summer, submarine sonar measurements since the 1950’s have shown a decline to 5.9 feet from 10.2 feet, or 42 percent. ”

“Dr. Drew Rothrock, a University of Washington oceanographer, said he agreed that Arctic sea ice was on a trajectory to disappear in 50 years. But, he added, that did not mean it would. The ice is being expelled from the Arctic by abnormally strong winds before it could achieve its accustomed thickness, he said, and that could be a temporary phenomenon.

”I think it is quite possible that in the next 10 years we will see the winds revert to a more historical pattern, so that the ice begins to reside longer in the Arctic and thicken up again,” he said. ”I would be cautious about predicting doom.” 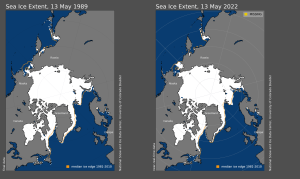 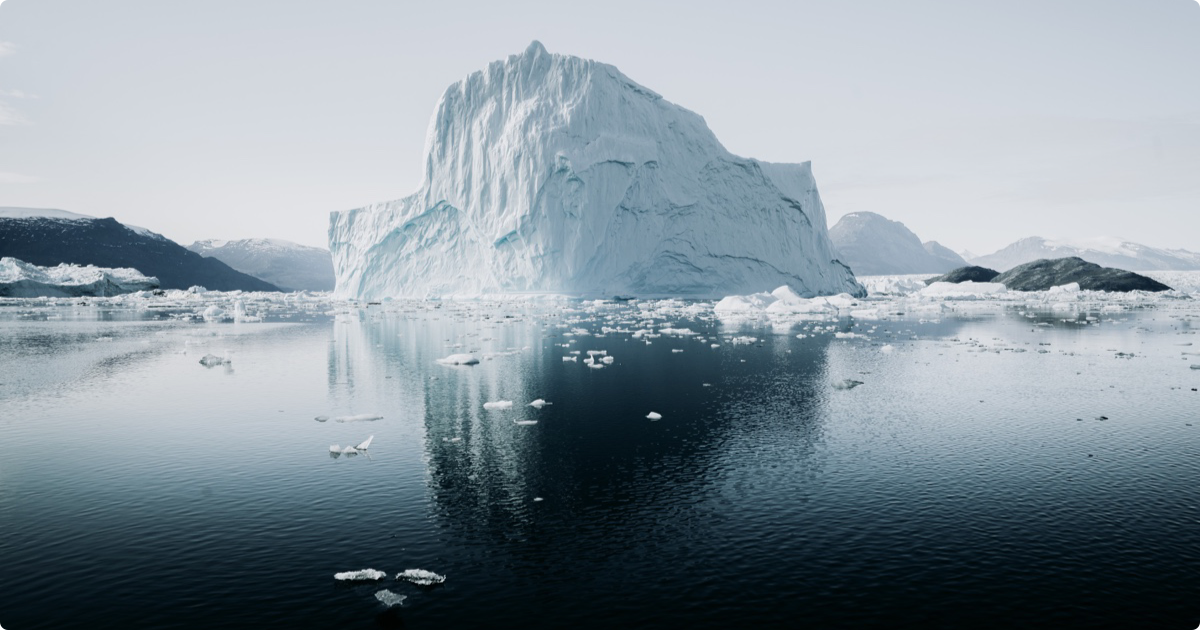