The disaster of Student Politicians

Ardern will usurp Muldoon as the worst Prime Minister in generations. Her assemblage of equally undercooked student politicians are so far out of their depth that this Government is nothing but a failed experiment.

It gets worse though, so poorly are they at Governing, so ideologically charged and so narcissistic, that rather than focusing on being stewards of the land they have been tasked with managing. They instead want to tear the very fabric of our Nation as though it needed urgent rehabilitation.

Yes there were challenges that won them power. Housing affordability, homelessness and some attention to other fringe areas such as crime and more work as always on child poverty etc. but nothing like the problems they have created for us.

Rather than focus on alternate ways they might solve the worsening situation that a short few years ago they swore to resolve, they now simply are focusing on the things that they want to leave their ideological stamp on that were never campaigned on in any elections.

The icing on the cake now is – so far removed from sorting out, not just the problems that existed prior to their arrival, but all the new issues from their failed policies, so hungry to remain in power regardless of the clusters of destruction they leave in their wake, so nasty in their quest to be longer sucking off the public tit that they are now focusing on running attack adds on Luxon rather than trying to resolve all the challenges.

Such a failed Government we have that they are already trying to discredit their opposition in a cynical bid to prevent the obvious leakage of voters who have lost the believe in what Ardern meant by transformational.

We were duped by the shining new star Ardern who dragged Labour support out of the depths of oblivion and got them enough with the hep of a bitter old ex Nat Peters.

The begging of the end

After the media spent every day highlighting people living in cars and the affordability of housing, scores of New Zealanders felt this is not the New Zealand I remember and put their trust in that a vibrant labour could solve the few things we weren’t quite happy with.

Some of the new stars of the show were

Some other not so worthy mentions are

In 2017 New Zealand was in very good shape. A telling sign was the biggest concerns based on a Roy Morgan Poll was

“New Zealanders’ concerns highlighted in run to election: Poverty and the gap between rich and poor is the single biggest issue facing New Zealand and the World according to New Zealanders”

When people are focusing on others rather than their own needs you know that you are in good shape, you know, “charity starts at home” and all that.

So New Zealanders biggest concern was tidying up the age old issue of the gap between the rich and the poor and “poverty.”

What could go wrong?

“We’re seeing unprecedented levels of need. To be frank,” Chapman responded, “poverty is the worst it’s [ever] been for families.”

Ardern said in her Maiden Speech that she hoped to be held to account for her reason for entering politics. The reason she entered was to solve the thing that is worse than ever according to a front line charity.

Again rather than address this, Ardern runs social media hit jobs on Luxon.

Going down the list of issues New Zealanders were concerned about that gave Labour and Ardern the powers to resolve.

Housing Affordability and Homelessness were the next big issues.

Enter Phil Twyford a high ranking Labour man and his portfolio of KiwiBuild such a transformative and inspirational idea that now Labour can’t even say the name without looking like a bulldog chewing on a bumblebee.

That is an increase of 650%. Twiford was removed from the portfolio in an attempt to sort things out and it’s currently the job oh Meagan Woods. Not much more you can say about that apart from the speech Labour like to cry every time they are asked about the issue, “labour has built more social housing than anyone else”

It’s like putting a Band-Aid on a severed arm and claiming you put more plasters on severed arms than anyone before you.

“A sense of lawlessness is now gripping all of New Zealand and the soft on crime approach is not working. We are calling the Prime Minister to declare a crime emergency in New Zealand, it is that serious,”

That is a quote about dairy owners wanting the ability to have guns to protect themselves.

Violent crime is up 37% in three years, gun violence is now a daily occurrence, gangs, ram raids and domestic violence are all worse than they were when Ardern became the transformational leader

Health wasn’t an issue in 2017 but Labour made it one by claiming sewerage was running down the walls. It was a fabricated lie but one that Labour could claim was money not being well spent.

Then Labour upon winning power did nothing but allocate funds and make announcements. Oh and deal with strikes as Nurses got frustrated with the lack of income that took months to resolve.

When a real need for health came along in the shape of a virus which among many things showed how lacking in funding in our health system had been a systemic failure for decades. Still Labour found a way of being completely out of their depth here.

The one thing that is telling is that all bar one of these important portfolio’s have seen the original minister removed from their portfolio.

Health had David Clarke removed unceremoniously after he proved rules were for thee and not for me.

Housing had Twiford swiftly pushed out of the portfolio to try and save face.

The police minister started with Nash and is now the woeful Poto Williams who is so far out of her depth that all she can do is forbode the opposition from even meeting with the commissioner of police. So Open and Honest they prevent the opposition doing their job of holding the government to account.

Rather than going harder on crime labours focus is to ram through a law change which will reduce sentences for repeat serious violent and sexual offenders.

Labour has taken a happy and friendly country and fuelled division, shown disregard for basic human rights and rammed through laws that have made New Zealand less safe, less wealthy and less free.

They have been dishonest, undermined the good work some organisations do and empowered those that exist to harm our communities.

Examples of this are

You do not unite a nation by dividing them

Labour is a failed experiment 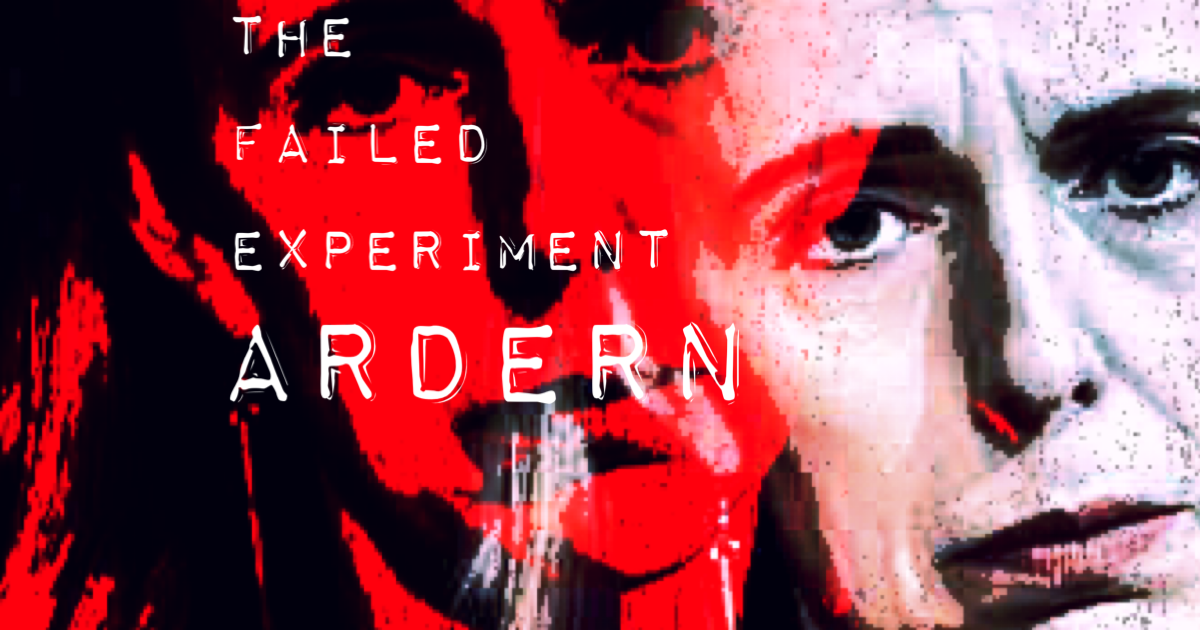 I think any day know Michael Joseph Savage is going to jump out of his grave to save New Zealand before it is to late.