The economist is a Shambles

Tough talk from the lefty economist Shamubeel Eaqub (Shambles) who has called ACT leader David Seymour economically illiterate. Some people find it hard to hold back their political motivations when talking in the media and Shambles is no different.

I lambasted Shambles when he published an article in the Herald in 2012 about how you are better off renting as property costs weren’t factored into the financial decision.

“Would you buy a loss-making business?” Mr Eaqub asked, pointing out that many house buyers did not factor in the huge losses incurred through paying off a mortgage, maintenance and other expenses

I pointed out several reasons why he was was wrong and that house prices were going to continue to increase.

Turns out Shambles wasn’t completely convinced of his commentary as he was in the market for a rental property and was looking at properties through a real estate agent contact I have, but I never learned if he took the plunge.

In the middle of 2017 he finally admitted he was wronger than Wrongly McWrongface and purchased a home, however the reasons he gave was it was for stability for his new family rather than the potential financial gain. Yeah right. Turns out he and his wife had been evicted from their rental

When Shambles wrote the article about why you are better renting, the median house price in Auckland was $515,000 according to REINZ data. A 25 year mortgage at 6% interest rate would see you having to spend approximately $432,402 in interest, plus your the $463,500 original loan assuming you had a 10% deposit when you purchased. A total of $895,902 it would cost to own your home.

The median house price in Auckland was $856,000 when Shambles finally purchased a house, only $40,000 less than the house would have cost him including interest if he had purchased when he was rubbishing buying a house.

Now the median house price is $1.17 million. Shambles would be in profit with his so called “loss-making business.”

Ironically Seymour doesn’t own a home either.

But Shambles thinks Government spending doesn’t contribute to inflation and claims we are in an “international inflation crises.”

That may be true but stating an international inflation crises as the cause for inflation is like blaming your snotty nose on what you have a cold.

There is a cause for this inflation and it is the amount of money being printed and borrowed by all the economies who borrowed large and shut down business as a reaction to the turbo charged cold virus.

Each economy who did that, of which there were many including NZ, is why we have this crises.

Shambles is staying true to his name.

Here is an alternate explanation based on the USA situation which had an almost identical response as the rest of the western economies all faced with high inflation.

Government spending is the cause of, not the antidote for record inflation

I have never been able to take Shambles seriously after reading his 2012 claim on property. 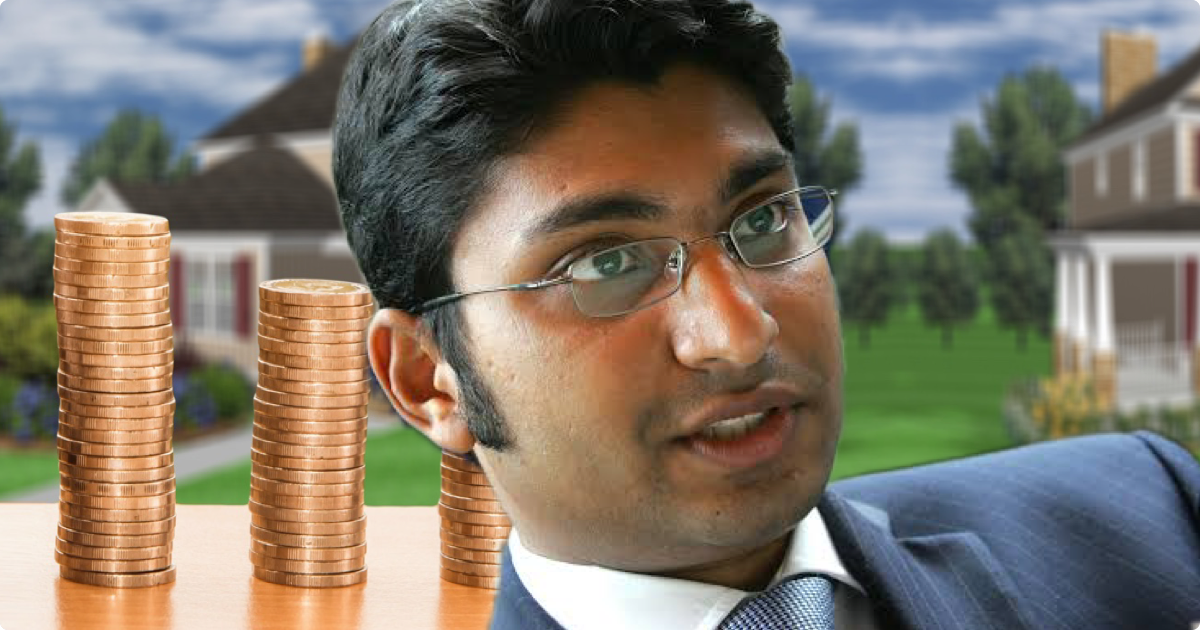