The Irony of Robertson’s Comedic Roast of Luxon

He packed in some clever quips about Luxon posting he was in Te Puke while holidaying in Hawaii, and even got a rich prick moment in there, bemoaning that Luxon could afford to go on holiday while Robertson tackled his leaky guttering while over their recess.

If you add Robbos Husbands bus-driver salary to Robertson’s $350,000 per annum, I’m sure if they knuckled down and put some of that aside combined those penny’s with the free travel on Air New Zealand, Alf and Grant could have afforded a few nights in the sunshine.

Yes Grant your performance was very entertaining and it must have taken some time writing and practicing such a masterful act of comedic banter with precision timing of parody and use of irony.

The only thing is Luxon’s social media gaff has as much real world impact on peoples lives as which way a baboon points it’s pink arse at 5 pm in Kruger National Park.

It was mildly amusing and added some levity to what was otherwise a somber affair of droning politicians grumbling about the state of the nation.

And this is where the irony starts, the roll of Finance Minister, which Grant Robertson has, regardless of his lack in any relevant financial qualifications. Has been as laughable as it is humourless.

With what can only be described as a joke with the way he is flummoxed by such an important roll, it is fitting that he parades his skills as a jolly old joker, he is a joke. Even more ironically is the joke is on us, all of us.

His time at the helm of one of NZ’s most important political portfolios has seen him create the worst financial position New Zealand has found itself in in living memory. It is time where some one with their financial wits is required, not someone with more witty quips at those who are not even in power.

While he isn’t busy building cheese toasted sandwiches in the parliamentary staff room, he is practising his pantomimes to impress his those that will listen.

Oh how much fun it is spending other peoples money with grand abandon, all the while crashing the economic well being of a country your party seems more interested in changing the name of rather than running it well.

So while you are mocking Luxon and making a mockery out of the role of a finance minister, could you also find some time to revise the copy of economics for dummies that Alf got you after you told him on your salary that you can’t afford to take him to Hawaii.

If you are interested in watching the buffoonery of the bozo burlesque minister, the link below should work 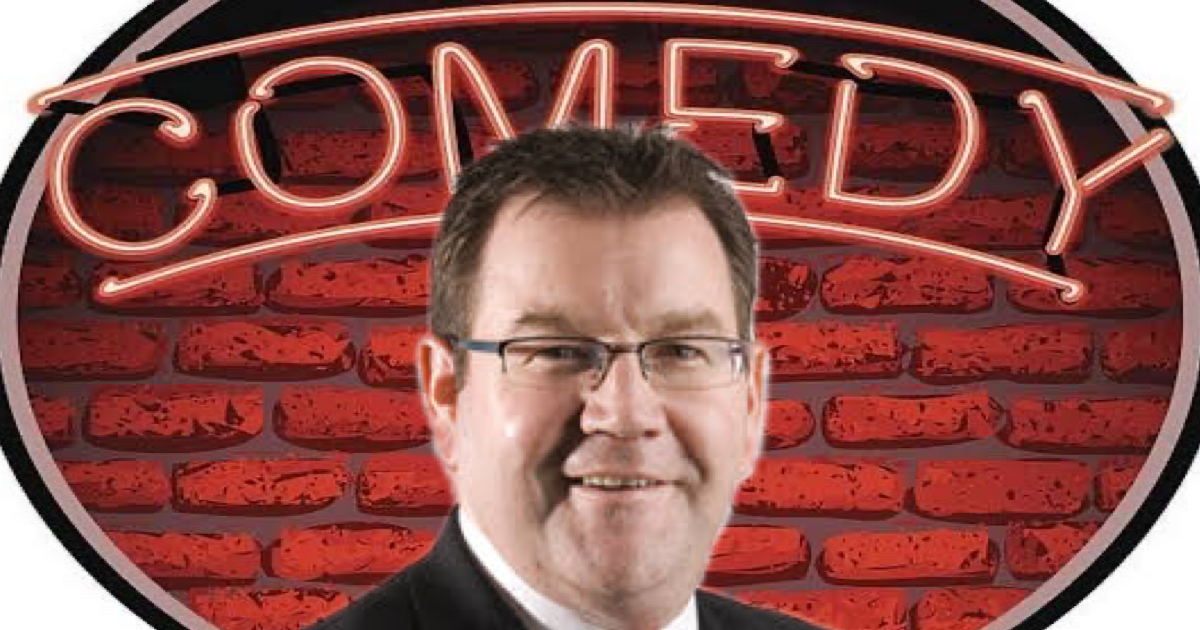 Grant is a wate of space . He puts on a bullshit preformance everytime he opens his mouth . The Labour party IS DUMB LEADING THE DUMBER .