The misconceptions of the Wade Versus Roe decision.

Firstly the decision does not ban Abortions. Many seem to be operating under the belief that the Supreme Court’s over-ruling of Roe versus Wade is making it illegal for woman to have abortions. It has not done this.

It has made the legality of abortions a decision to be made by each individual State, as it is not a constitutional issue based on the constitution.

It will become a catalyst for women in certain districts to now lose access to abortions in their area due to local laws.

Even if morally you believe that Abortion is a an absolute right for women, the decision itself is a legally correct decision based on the constitution and who it protects.

I am not going to venture into the debate on what is right or wrong in regards to abortion in this post.

It is simply a brief explanation on the reason the decision went the way it did.

The initial argument made by Roe and Casey is that abortion is a constitutional right. This was based on aspects of the first, fourth, fifth, ninth and fourteenth amendment.

Ultimately they were successful with their argument 49 years ago, but the decision was flawed from a legal standpoint regardless of what you believe a woman’s right to abortion is.

As stated, the ruling is not one of banning the right, it is shifting the decision of where the abortion laws are made.

Recently NZ changed our abortion laws. Not everyone agreed with the changes made however, it is done in as close to a democratic way as can be done under our political system.

This ruling now gives each state the same ability to set their own abortion rules.

The pertinent wording of the ruling are as follows

The Constitution does not confer a right to abortion; Roe and Casey are overruled; and the authority to regulate abortion is returned to the people and their elected representatives.

Roe held that the abortion right is part of a right to privacy that springs from the First, Fourth, Fifth, Ninth, and Fourteenth Amendments.

The Casey Court grounded its decision solely on the theory that the right to obtain an abortion is part of the “liberty” protected by the Fourteenth Amend- ment’s Due Process Clause.

..right to abortion is not deeply rooted in the Nation’s history and tradition.

The Court’s decisions have held that the Due Process Clause protects two categories of substantive rights—those rights guaranteed by the first eight Amendments to the Constitution and those rights deemed fundamental that are not mentioned anywhere in the Constitution. In deciding whether a right falls into either of these categories, the question is whether the right is “deeply rooted in [our] history and tradition” and whether it is essential to this Nation’s “scheme of ordered liberty.”

Until the latter part of the 20th century, there was no support in American law for a constitutional right to obtain an abortion.

Indeed, abortion had long been a crime in every single State.

By the time the Fourteenth Amendment was adopted, three-quarters of the States had made abortion a crime at any stage of pregnancy. This consensus endured until the day Roe was decided. Roe either ignored or misstated this history, and Casey declined to reconsider Roe’s faulty historical analysis.

…whether an asserted right that is nowhere mentioned in the Constitution is never- theless protected by the Fourteenth Amendment.

Bracton, Coke, Hale, and Blackstone—all wrote that a post- quickening abortion was a crime.

…insistence on quickening was not universal

The Nation’s historical understanding of ordered liberty does not prevent the people’s elected representatives from deciding how abortion should be regulated.

Those criteria, at a high level of generality, could license fundamental rights to illicit drug use, prostitution, and the like

Abortion is different because it destroys what Roe termed “potential life” and what the law challenged in this case calls an “unborn human being.”

Stare decisis plays an important role and protects the interests of those who have taken action in reliance on a past decision.

Some of the Court’s most important constitutional decisions have overruled prior precedents.

Roe was also egregiously wrong and on a collision course with the Constitution from the day it was decided.

Those on the losing side—those who sought to advance the State’s interest in fetal life—could no longer seek to persuade their elected representatives to adopt policies consistent with their views. The Court short-circuited the democratic process by closing it to the large number of Americans who disagreed with Roe.

None of these decisions involved what is distinc- tive about abortion: its effect on what Roe termed “potential life.”

The arbitrary viability line, which Casey termed Roe’s central rule, has not found much support among philosophers and ethicists who have attempted to justify a right to abortion.

viability has changed over time and is heavily de- pendent on factors—such as medical advances and the availability of quality medical care—that have nothing to do with the characteristics of a fetus.

whether the rule it imposes is workable

courts do not substitute their social and economic beliefs for the judgment of legislative bodies.

The Court emphasizes that this decision concerns the constitutional right to abortion and no other right. Nothing in this opinion should be understood to cast doubt on precedents that do not concern abortion.

Mississippi’s Gestational Age Act is supported by the Mississippi Legislature’s specific findings, which include the State’s asserted in- terest in “protecting the life of the unborn.”

The Constitution does not prohibit the citizens of each State from regulating or prohibiting abortion.

It won’t stop this being used as a political battering ram and being miss understood by 90% of the eternally offended. 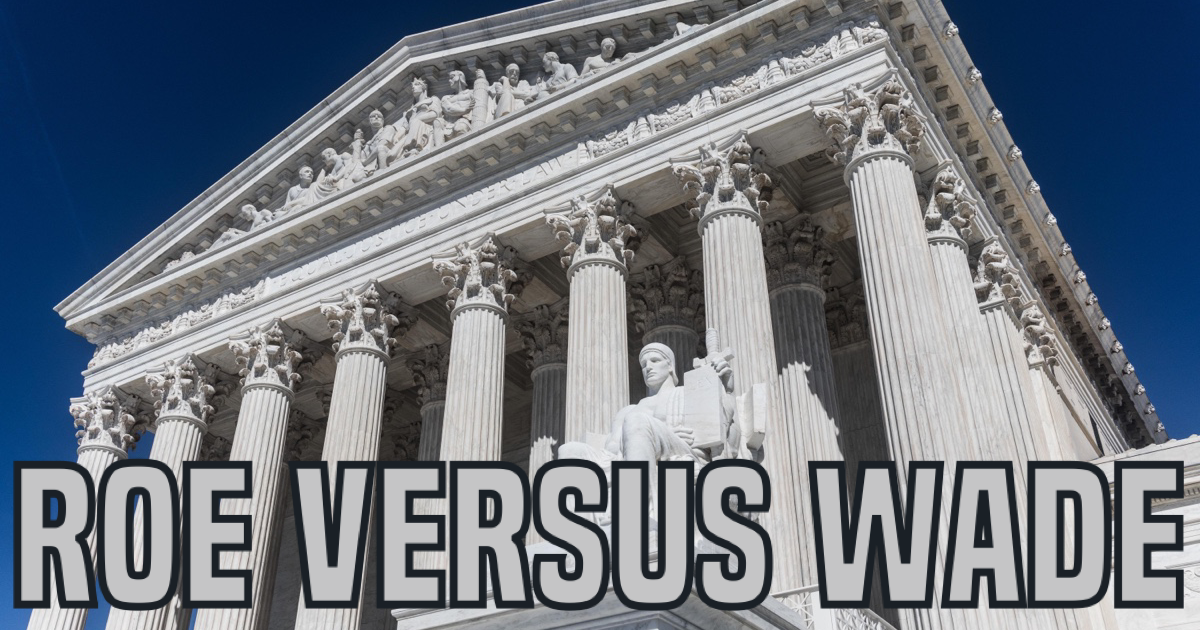