Vaccinations for Children is down globally due to the way the vaccines have been forced on an unwilling population putting doubts in the minds of people who would normally not objected to having children vaccinations completed.

The response to the pandemic will end up creating a long standing distrust between doctors and patients with many parents and caregivers.

Ardern not keen on transparency example 22,467

How can any responsible Minister be comfortable about completely avoiding the minimal checks and balances of the Medicines Act?
Of course she doesn’t want to answer… 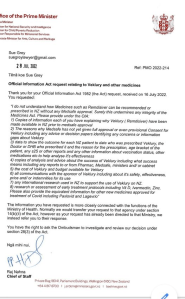 Science is in a crises called the replication crises. Desperate to attract funds scientists produce data to prove theories rather than disprove. it effects all walks of life including Pharma. Turns out the pharmacological mechanisms for treating Alzheimer’s and depression were fabricated experiments from companies wanting to sell useless drugs to people who didn’t even need them.

However this is a crises across all sciences including Climate Change

In June, Groundswell NZ sent a letter to the Minister for Climate Change asking for any evidence he has that farmers are contributing to additional warming of the climate.
We have recently received a response and no evidence of additional warming was provided. The Minister could only cite historic warming.
Like all industries in this country, agriculture has contributed to historic warming. However, since Methane emissions have now stabilised and Carbon sequestration is likely offsetting our remaining Nitrous Oxide emissions, New Zealand agriculture is potentially already climate neutral.
The He Waka Eke Noa farming tax is not about agriculture’s effect on climate. It plans to sacrifice farmers on the altar of climate change extremism to offset warming from other sectors of the economy.
Of the Government’s 10% Methane reduction target, only 3% is required to offset our warming from Methane. The remaining 7% will produce a cooling trend that the Government has deemed necessary to offset warming from other sectors of the economy.
Farmers are not the problem. We are being cynically used as scapegoats. It’s time the Minister (and rural advocates) fronted up and told the truth.
No warming No Tax! 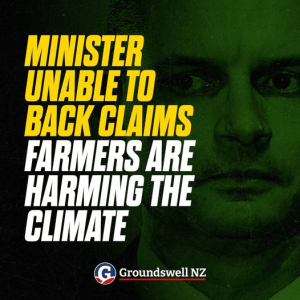 One day people will realise voting for Labour Governments like Ardern’s willl only result in failure.

We can add health to the list. This is what happens when you scrap targets.

USA looking to open up another front by sending the alcoholic Pelosi to Taiwan. Has anyone told Pelosi where she is going? China has issued the strongest warning yet telling Biden that he who plays with fire will get burned from that fire.

Joe Biden has changed the definition of a recession as it doesn’t suit his build back (my popularity) better campaign. Up until 2022 two quarters of contraction in the economy is a recession. Apparently counting jobs that were lost during covid but are now available again as new jobs means the USA is not in a recession. 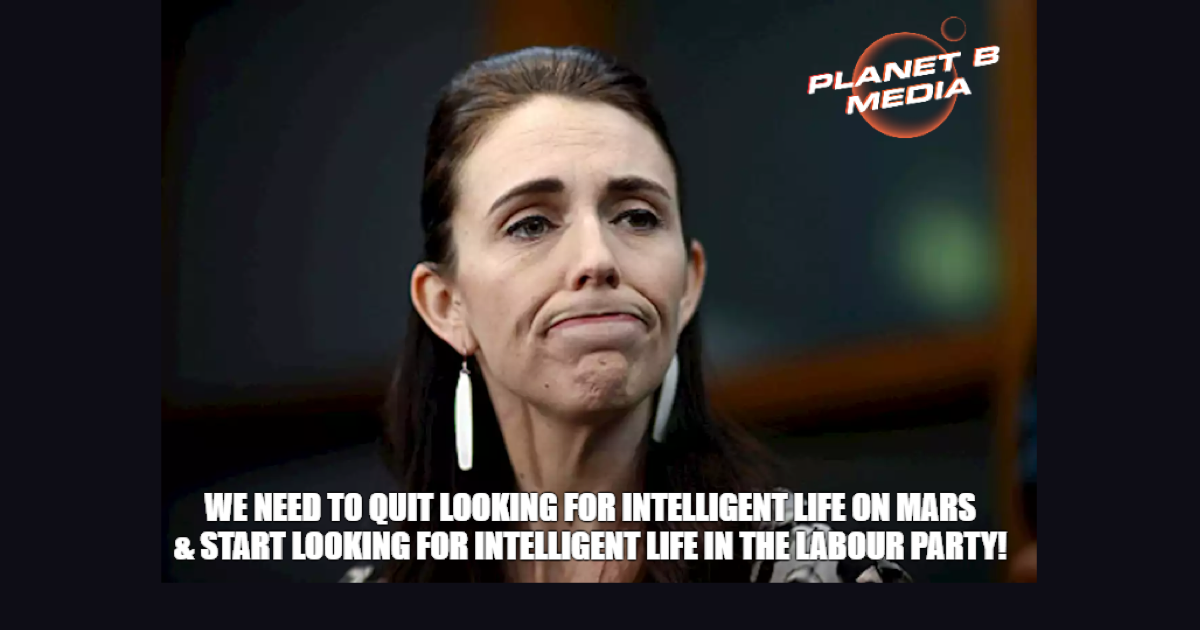