The Press Sense a Change in the Air

Six in a row is now the consecutive Roy Morgan Polls that point to a change in Government next election.

It is hardly surprising, usually a Government will notch up a few good wins and the COVID crises has now likely seen half the country experience the flu like virus and the Auntie Cindy saved us buzz is now solely left to the ignorant tribal labour fan base. Even many of them are over Labour.

The polls have Labour sitting just above 30% and it will likely continue to subside as more and more poorer people slip into financial hardship.

The big problem Labour face is things ain’t getting better anytime soon. 50% of the population think the Country is going in the wrong direction and those that don’t, won’t have long to wait till they realise tough time lie ahead and it’s all down to the lock step COVID response.

I doubt National would have bucked the trend and stopped the debilitating lock downs and paused productivity in the name of saving lives. Something that everyone became mother Theresa esk and the mantra money isn’t as important as even one life.

Problem is COVID isn’t the real killer. Shutting down for it is. As the death clock counts people dying with COVID climbs higher than the first 2 years of COVID provided us, this every life must be saved seems to have been swept into the cupboard that stores five exercise machines, nine diet books, a set of encyclopaedias, and the past ten years New Year Resolutions.

If Ardern campaigns on keeping New Zealand safe in the middle of a recession bought about by the shutting down of economies from the thing that she kept us safe from that we have all now had, she will surely fail.

But what else does labour have? Housing, child poverty, mental health, cost of living, the economy, crime rates, the gap between the rich and the poor?

Nothing but empty promises, empty slogans and enough announcements to fill a year s of woman’s weekly magazines.

The press have sniffed this too and they seem to like getting on with Luxon now. RNZ did a “who is Luxon puff piece and both Newshub and the herald republished it. They are positioning him as the leader in waiting and that is all it takes for a change in Government when the wheels are really wobbling, like they are now.

As the life of average kiwis gets harder, more expensive and stress levels rise to an all time high, adding the name “well being” to the annual budget will just be seen as another worthless slogan from an out of touch Government.

Climate Change is the increasing buzz word and something many wanted to see as an important part of our economic life moving forward. That is until petrol prices hit more than $4 a litre and power prices increase threefold. Let’s see how much people like doing without energy to save the planet then.

The only hope Ardern has is if we get through the next ten months relatively unscathed and things are looking up when they hit the campaign trail.

Dairy and Beef are our only help, but increasing these goes against the climate change recommendations. Again how much are people really willing to suffer in the name of climate change? I’d say less than half the population really believes the emergency aspect of climate change anyway.

We might find out how peoples attitudes are on these factors when Europe and the US move into cooler months and then winter in less than 6 months time. Cold showers and cold houses won’t be popular .

Labours slogan will be, “we did our best” hoping that the public will believe that doing their best is good enough, even if it did ruin the economy.

I think the publics attitude will be closer to, “only a fool does the same thing expecting a different result”

We will soon see just how a nasty Labour will become as they realise their autocratic grasp on power is all but over and it is back to the opposition benches, while another “rich prick” is in charge.

Out with the knives 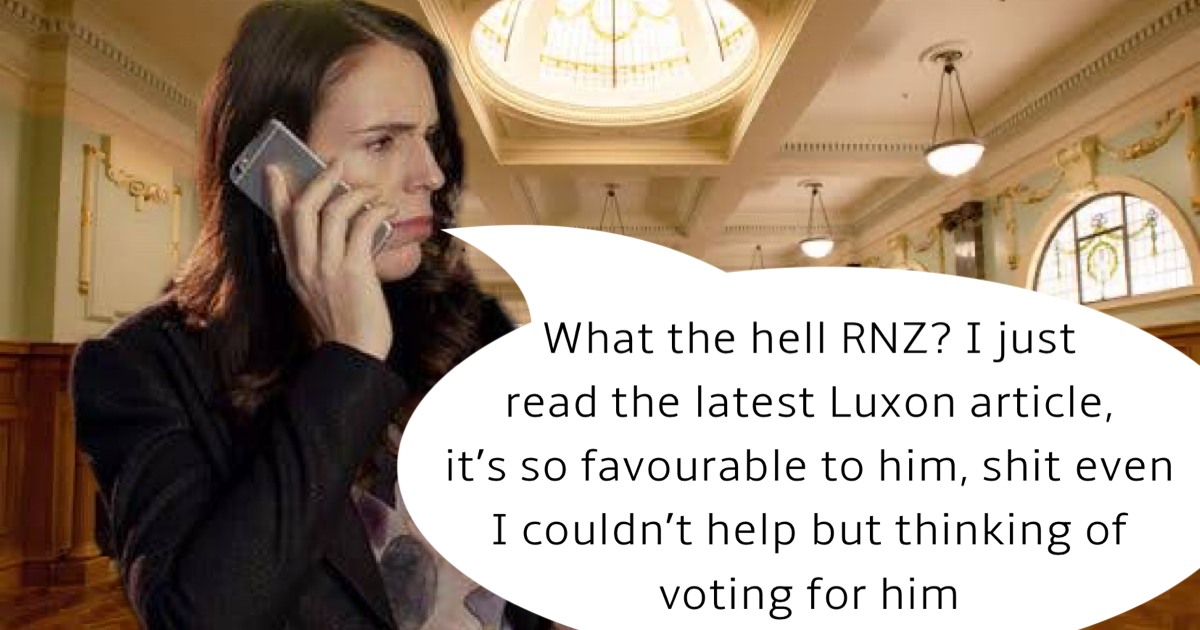