The Same FBI agent who organised the raid on Mar-a- Lago, also was in charge of voter fraud investigation and Hunters laptop – escorted out of FBI

Timothy Thibault is the FBI agent with Clinton links was seen being removed from the FBI after whistleblowers outed the Pattison agent who was the mastermind behind the latest Trump raid and a number of other of Trumps issues.

In what has to be a big blow in the case, particularly after the already dubious basis from the released heavily redacted affidavit, the walking of the plank for the agent won’t help the cause of those trying to hide the FBI’s obvious attacks on Trumps presidency.

Once again pointing to the Deep State as the villains in this latest crazy anti Trump action.

I would hazard a guess this guy was also part of the Russia collusion hoax.

It will be interesting to see how this case unfolds now. 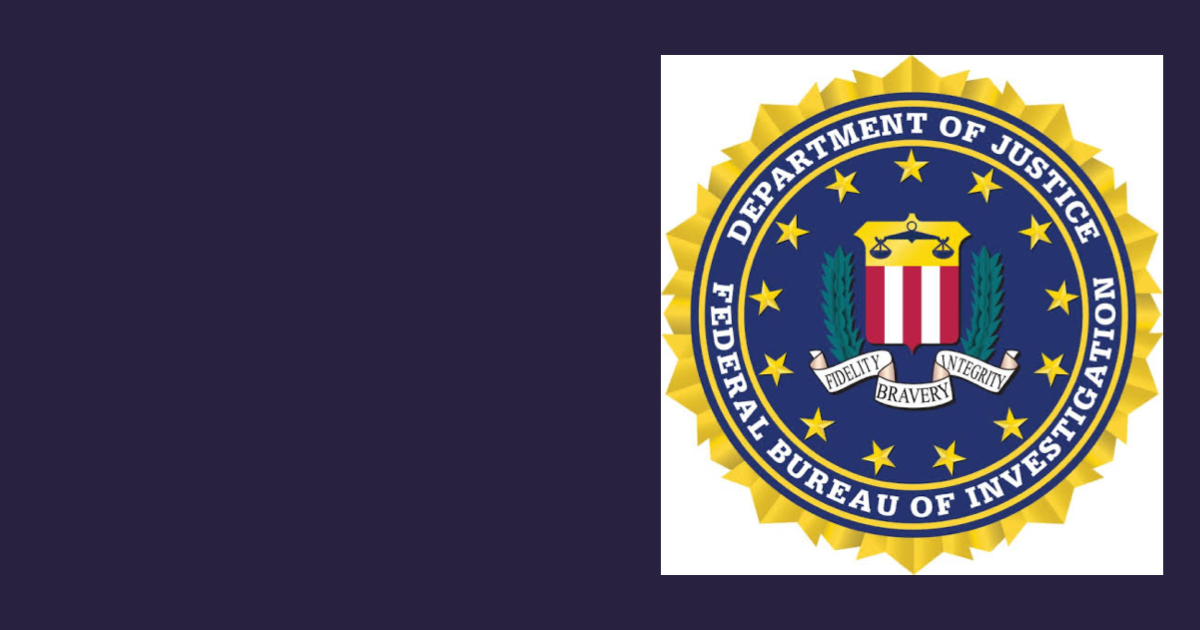