The Spinoff and NZ Herald gaslighting on Conspiracies

The Herald shared this Spinoff hit piece on “Conspiracy Theorists”

Not withstanding that conspiracy theories of late have been more akin to spoiler alerts rather than then hair brained theories, the NZ Herald has shared a Toby Minhire Spin-off hit piece on all those who want answers on Ardern’s connections to the WEF program and how it might relate to a meeting at Black Rock.

Taking the opportunity to scoff at those that were curious about Ardern meeting with the Uber wealthy fund manager and it’s own connections to the WEF Mangier starts by suggesting the conspiracy couldn’t be one, as Ardern posted it on Facebook. Yes it means it wasn’t a secret but its no secret that the WEF meet every year in Davos and Schwab has made no secret of his great resit agenda writing a book about it. Its out in the open now and those of us who have taken the time to look into it aren’t too happy about owning nothing and told to be happy.

The reality is the meeting is just as likely to be largely an innocuous opportunity to encourage investment in New Zealand. However, let’s look at why those so called conspiracy theorists made a point of sharing this meeting.

For those of you that have been living under a rock for the past 5 years Ardern is part of the WEF young leaders program where she is a graduate of the class of 2014. The article makes mention of the WEF as another conspiracy, briefly mentioning Trudeau and Macron as follows

“Jacinda Ardern is a recurring character in this fabulist universe, often cropping up in the company of Emmanuel Macron and Justin Trudeau, all of whom are baselessly portrayed as puppets of octogenarian World Economic Forum founder Klaus Schwab and the new world order plot.”

Macron and Trudeau are also WEF young leaders graduates but these three are just a tiny albeit slightly significant part of a much wider reach of WEF loyalists, including Black Rocks CEO Larry Fink. who is a WEF agenda contributor. He even has his own page on the WEF website.

But let’s start with Trudeau seeing as he got a little mention in the article.

Trudeau and also his Minister of Finance and Deputy Prime Minister Chrystia Freeland are some of the WEF loyal in the Canadian government, there are plenty more and Klaus Schwab has been interviewed explaining how the WEF have penetrated cabinet in Canada with more than half of their cabinet being WEF future young leader recruits.

Every year a new batch of loyalists come out of the WEF program and they are powerful people in politics business and other walks of life. A new batch has just come out and need to be given a home However here are three of them

Here is a list of all of them but you will see they are an ever growing group of extremely influential people working to the vision of the WEF where the mantra is “You Will Own Nothing and Be Happy.

Below is WEF loyalists in US politics

Carol M. Browner Office of the President of the United States Assistant to the President for Energy and Climate Change Policy (2009–2011)

Pete Buttigieg Government of the United States  Secretary of Transportation (2021–)

Mike Espy Government of the US Secretary of Agriculture (1993–1994)

Nikki Haley US Government  US Ambassador to the UN

Joseph P. Kennedy III US House of Representatives Rep for the suburbs of Boston, Massachusetts

Kathleen McGinty Office of the Governor of Pennsylvania Chief of Staff (2015); Environmental advisor to VP Al Gore and President Clinton Kimberly A. Moore US Court of Appeals for the Federal Circuit (2021–) Chief judge

Julissa Reynoso US Embassy US Ambassador to Spain and Andorra (2022–)

Kristen Silverberg US Government US Ambassador to the EU (2008–2009)

William Steiger USAID Director of the Office of Global Health Affairs at the U.S. Department of Health and Human Services

Lawrence H. Summers Harvard University Under Secretary of the Treasury for International Affairs

Here in NZ we have

Every area in the world has high ranking WEF people. If that isn’t a Cabal what is?

If you think it is a conspiracy theory that the WEF isn’t slowly infiltrating every walk of life then you are either stupid or part of the cabal. 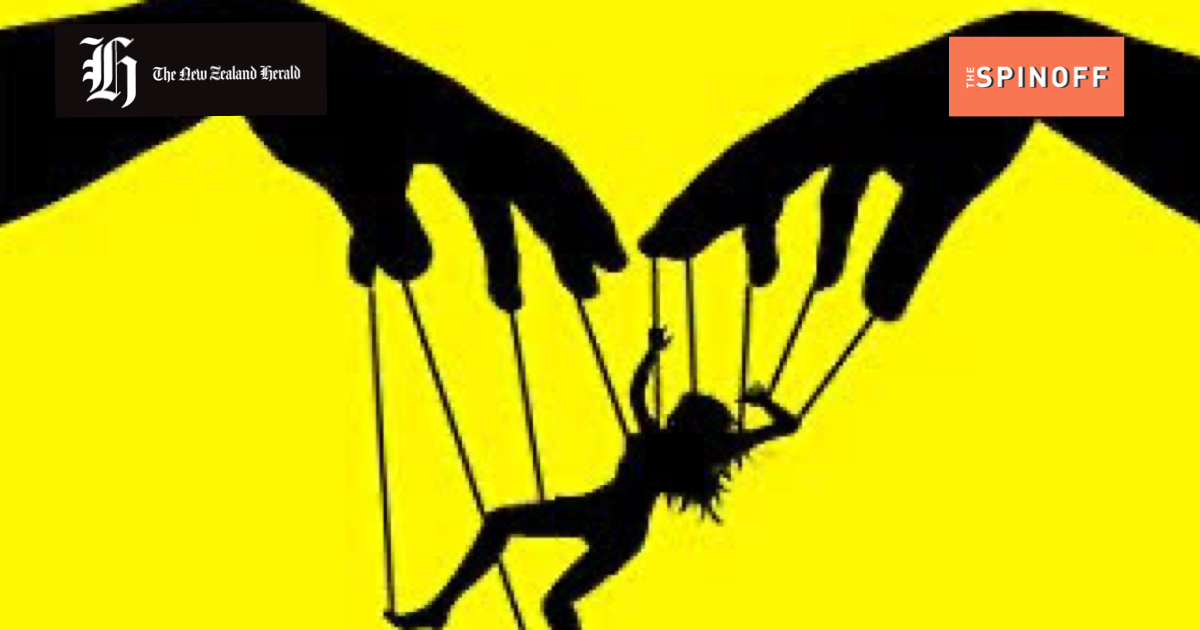