The U.N. again prove they are the problem not the solution

The world is in the state it is due to the absurdity of the past 2 years of forced reduced productivity, closures of companies and the decimation of supply networks.

What does the U.N. Claim are the reasons?

“UN secretary general António Guterres said shortages of grain and fertiliser caused by the war, warming temperatures and pandemic-driven supply problems threaten to “tip tens of millions of people over the edge into food insecurity”, as financial markets saw share prices fall heavily again on fears of inflation and a worldwide recession.

He and others urged Russia to release Ukrainian grain exports.”

At least they included the pandemic, perhaps the worsening could at some point be blamed on the Ukraine crises but not for the reasons they claim, but warming temperatures?

Russia and Global Warming are to blame for the impending famines are they?

Let’s park the global warming nonsense and focus on how Russia is blocking the grain and fertilisers.

“75 foreign vessels from 17 countries remain blocked in 7 Ukrainian ports (Kherson, Nikolaev, Chernomorsk, Ochakov, Odessa, Yuzhniy and Mariupol). The threat of shelling and high mine danger created by official Kiev in its internal waters and territorial sea prevents vessels from safely leaving the ports and reaching the open sea.

In confirmation of this, the Russian Federation is opening daily from 08:00 to 19:00 (Moscow time) a humanitarian corridor, which is a safe lane south-west of Ukraine’s territorial sea, 80 nautical miles long and 3 nautical miles wide.

Ukraine is prohibiting ships from entering or leaving ports it controls. It has taken hostages and makes unreasonable demands for their release.

It has also laid scores of mines around Odessa. Meanwhile ships that were heals by Ukraine in Mariupol have been able to leave since Russia has taken the city and its harbour.

Are the UN really being neutral here?

Good read on the bias linked at top. 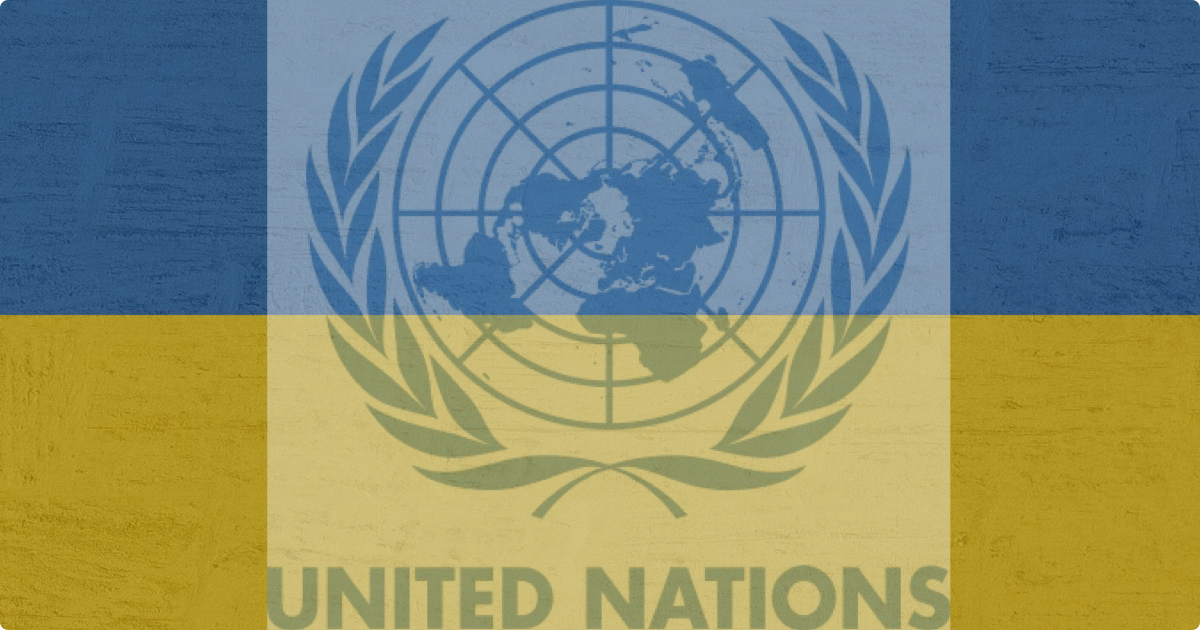