The U.S. is ruled by a cabal of her enemies

The question is why is the U.S. so determined to send billions of tax payer funds to Ukraine?

“This would be the same Ukraine whose dirty fingerprints are all over every significant scandal of the past several years, including the odiferous Burisma deal with the Biden family, as well as various electoral shenanigans in which prominent members of the amoral establishment political-consulting class have been involved up to their eyeballs”

But now they are the hero’s, the Azov have suddenly been removed off the lists of terrorist organisations around the globe and they are suddenly no longer Neo-Nazi nationalist psychopaths, but now people who need to be sent every form of modern warfare technology.

While in a supposed live battle zone, Pelosi, Mitch McConnell, Jill Biden and even Bono have turned up in their glad rags to wax lyrical with Zelensky, and no doubt try his marching powder to boot.

Americans of my generation have hardly known a moment’s peace. And for what? No bono here: the nation’s economy is shot, its infrastructure’s a joke, its military can’t fight, its police are hamstrung in the face of decriminalized crime, its institutions are all under assault by the demon spawn of the Frankfurt School, and its domestic tranquility has been torn asunder.

But let’s sort out Ukraine as it’s more important than any domestic issues according the vast majority of both sides of the representibes, you know we can’t afford to not send $40 billion, regardless of where it might end up.

Some of it will be used to upgrade Nancy’s Pelosi’s fridge to a garden market.

The link above is a very good read on just how ludicrous the political games have become. 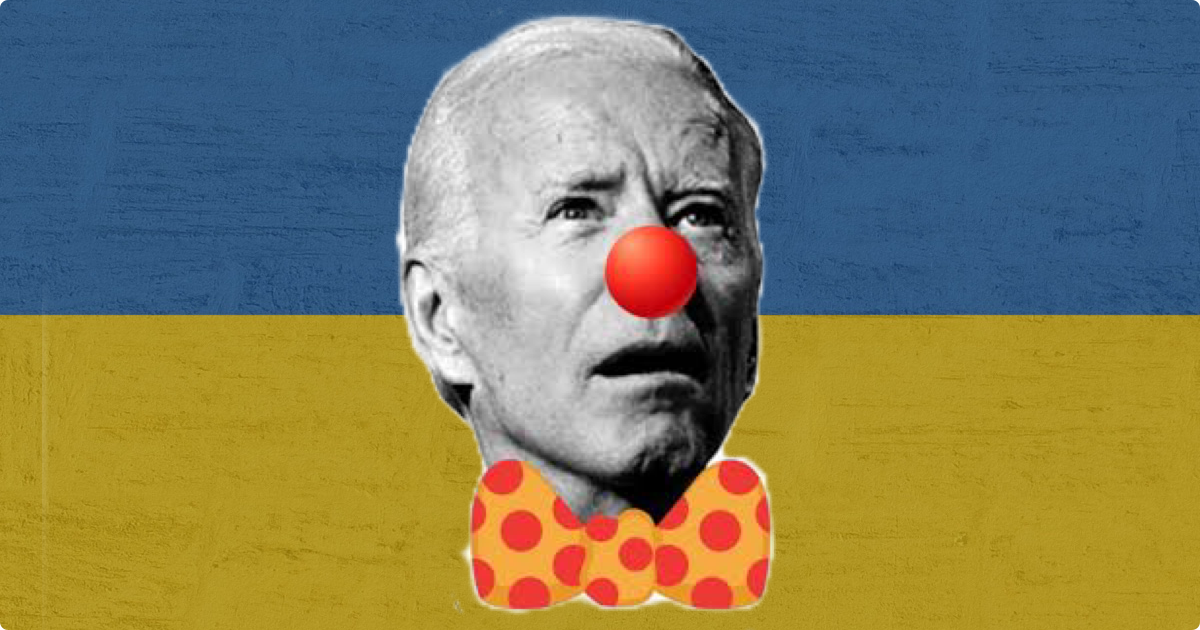