The unanswered questions of the Capital Riots

“If it turns out the federal government did in fact have undercover agents or confidential informants embedded within the so-called militia groups indicted for conspiring to obstruct the Senate certification on 1/6, the implications would be nothing short of seismic. Especially if such agents or informants enjoyed extremely senior-level positions within such groups.”

I think we already know what was going on, on this day. Another attempt to stop Trump. It all seems to make Trump more popular. 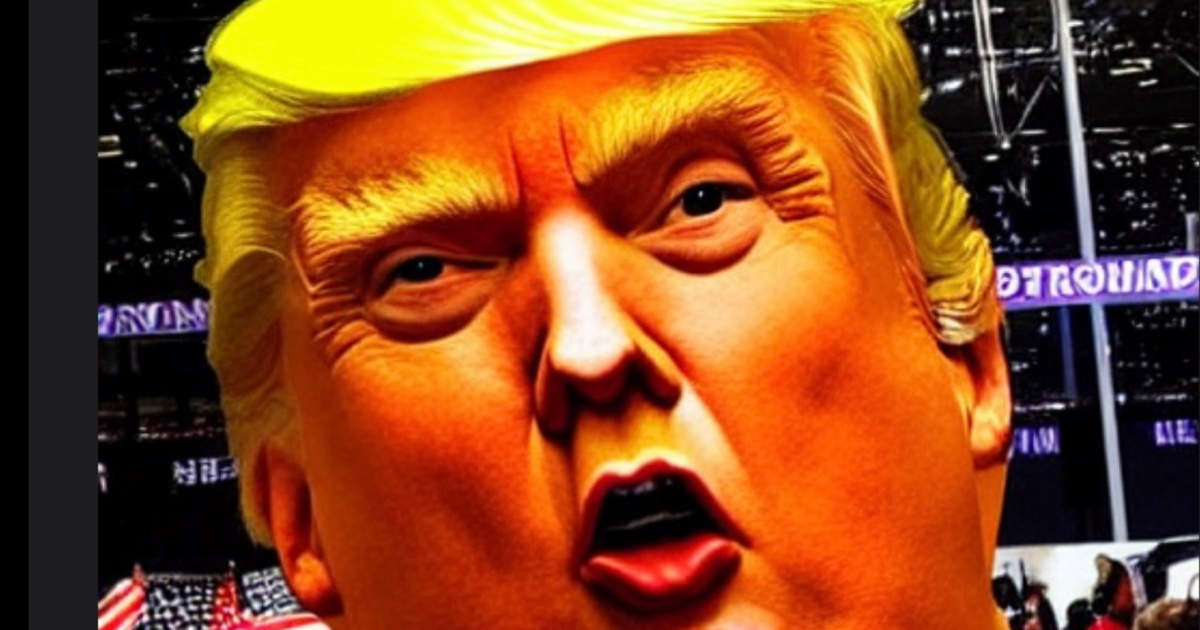