There is NO Climate Change Crisis Part II

When the warming paused, a shift in messaging was required by the alarmists. Global Warming became a non event due to a remarkably static period whereto temperature anomaly weaved above and below the long term average and there was no warming.

At the time of Al Gores An inconvenient Truth Movie, the real inconvenient truth was for 7 years prior to the movie and for 9 years after it came out, the temperature dipping below and popped above the average temperature in access of 30 times. Such pronounced end in warming occurred that it was affectionately named “The Pause.” Here is a fun video of Ted Cruz questioning the Sierra Club on the warming. This occurred in 2015, which ironically there is a warm spike again which dropped down to the mean range again by the middle of 2018.

Neither of these two are climate scientists but one has done his homework whilst the other could only repeat sound bytes the alarmists use as slogans. Not too clever for the chairman of the Sierra Club that is proud to be at the forefront of the climate challenge.

The Earth has been warming at a rate of aproximately 0.13 degree C. per decade.

Below is the data Ted Cruz was referring to. We have true Global temperatures from satellites dating back to 1979. Prior to that we have the land based temperature record which has been well cooked over the years as you will have seen from some of our previous climate posts. However before the data was tampered with it is clear that the 1930’s were warmer than the heat you see at the last 10 years of this graph. 40 years of data is a mere blip in the time of climate systems.

Climate Change had become Global Warming to help sell the weary public that we are burning up our planet with our greenhouse gas producing lifestyles. The data was manipulated to show from the industrial revolution, global temperatures had started to soar and a number of 1.5 degrees was created as an amount we must never exceed.

Here is the same Ted Cruz discussing this with a great panel of experts.

You can see the same techniques used in the recent pandemic in regards to “deniers” and heretics by politicians right up to none other than Barack Obama.

Listen to Judith Curry at around the 14th minute.

The Alarmists Knew of the Pause

This is where Climate Change shifted from Global Warming to Extreme Weather.

The only issue with this is the more they talked about Extreme Weather. the less extreme the climate was.

However if we look at the cyclones that were the worst ever in the Atlantic . 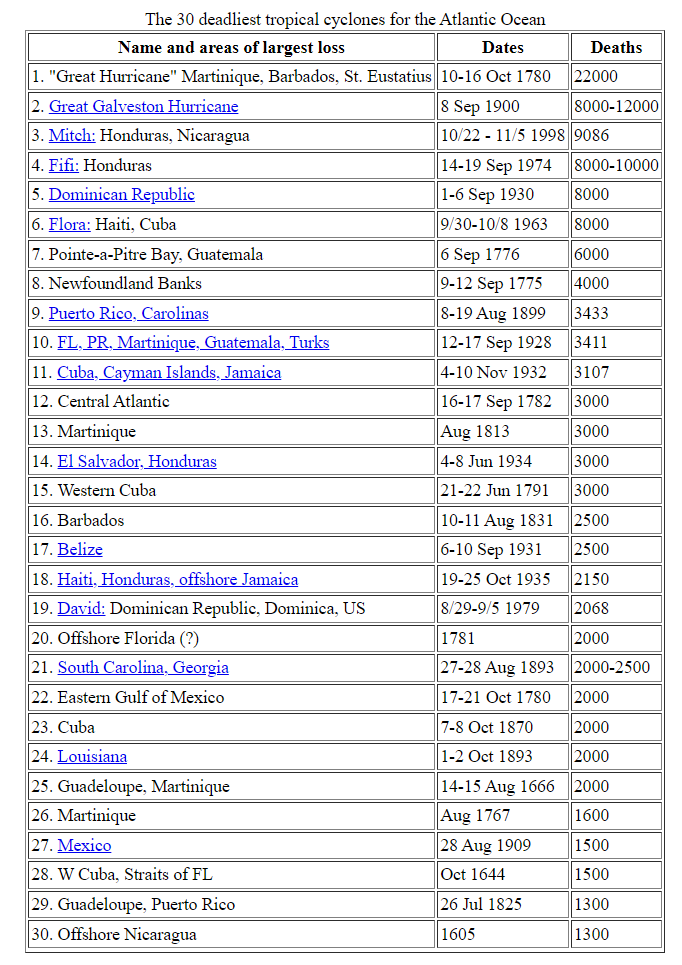 Two thirds of them happened before the 20th century and more again happened over 100 years ago. Only one happened within the past  40 years. Now you could make the argument that we are better at building these days but this list ranges from 1605 to 1998 almost 400 years.

The below graphs show is total storm frequency and the intensity as measured by satellites. 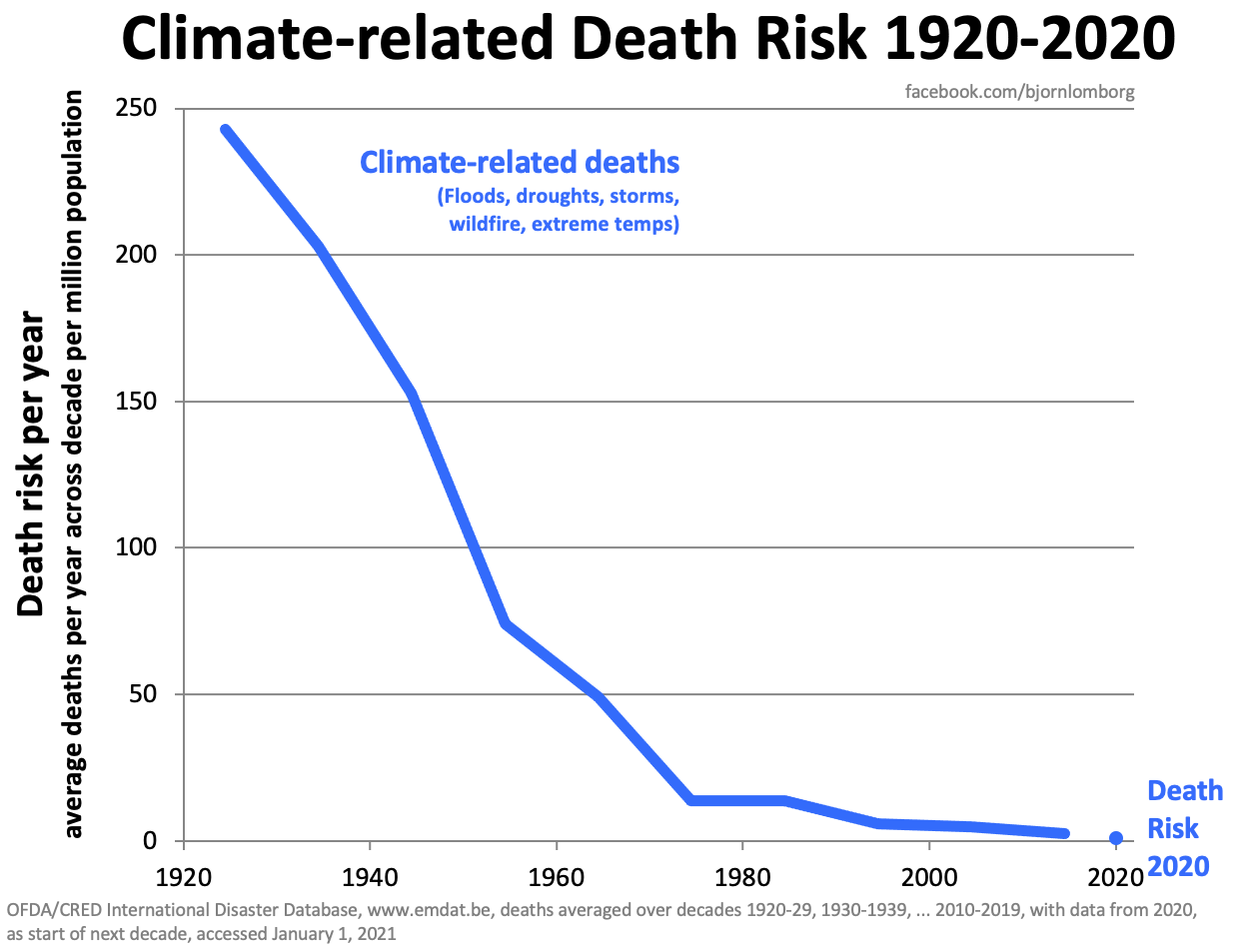 Here is the Graph showing a rise in forest fires in the USA.

The Graph starts in 1980 below is the longer term data 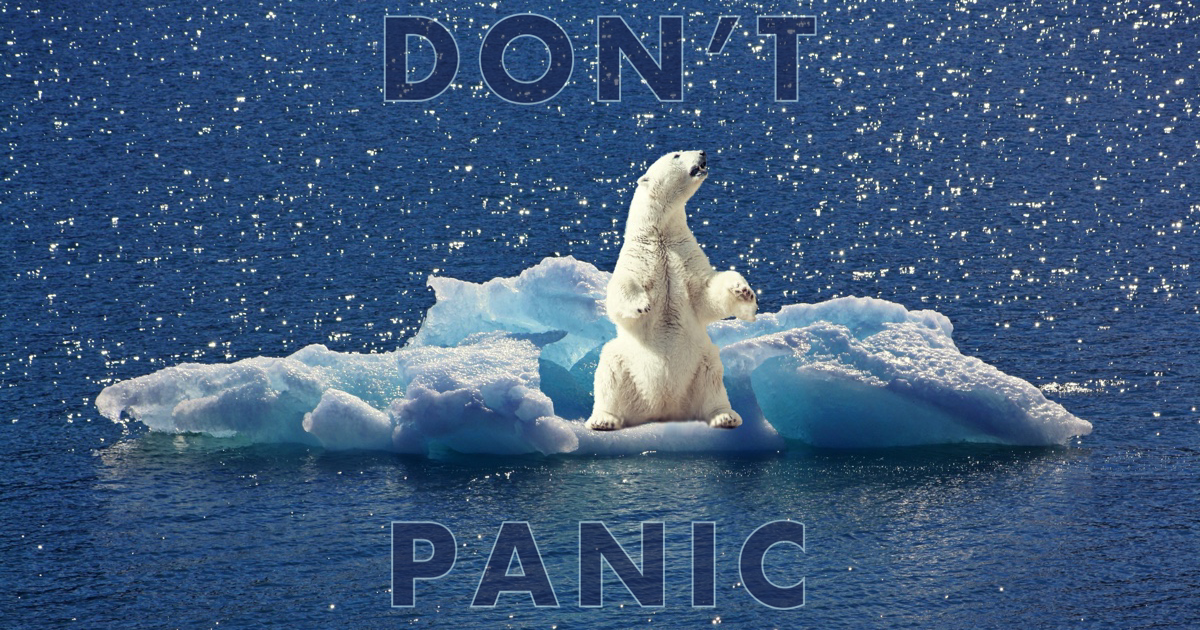