There is NO Climate Emergency

Years of man made warming, man made CO2 atmospheric increase by burning fossil fuels and the warnings of we have so many years to save the planet has resulted in what many claim is not enough.

So what has “Not Enough” resulted in?

The Globe today (yesterday as this is a US website) , not only has the temperature right down at the 1979 -2000 base line (as the colourful warm and cool coloured map shows), but also the sea ice for the Arctic is merely a fraction below the mean for the 1981 to 2010 period.

It has arrived at a decidedly average nothing to see here status quo of nothingness.

Just what many scientists have been saying This is really a game over moment for all the loud noise coming from the alarmists.

if you click on the link Global Energy Source  You can see the almost exponential increase in the globes love affair with worst  CO2 creating offenders being Coal, Oil and Gas.

If CO2 from the use of this energy was the cause of our woes, it would not be possible for the current climate to be at the average of the past 40 years. Since 1979 our use of fossil fuels has almost doubled. If this was the cause of all of our climate woes that we are told we need to spend so much tax on then how are we back to where we were?

After a long pause in warming we sudenly shot up in temperature which lead to a plethora of I told you so’s from the alarmists. The Issue is that warming has once again dropped back away. From 1996 till 2015 we had no warming. We then had a warm period from 2016 that has ended in 2021 and we are back to average.

Some will claim the warming occurred prior to 1979 which only would prove that either the data is false, or we have reached the saturation point some time ago of how much warming CO2 can really achieve.

Here is a link to Co2 Saturation theory.  However the basic version is that the more CO2 in the atmosphere reduces the absorption ability of the Co2 as the wavelengths of infrared available to be absorbed has already been absorbed. A bit like how a brighter light will still not allow you to see any better in a fog at night as all the light is not allowed to penetrate the fog.

Meanwhile the plants are loving all this CO2.

It is time to end this fabrication of humans causing a climate emergency.

We could do so much better for our planets health if we focused on real pollutants not fake ones.

Unfortunately its not really about the climate 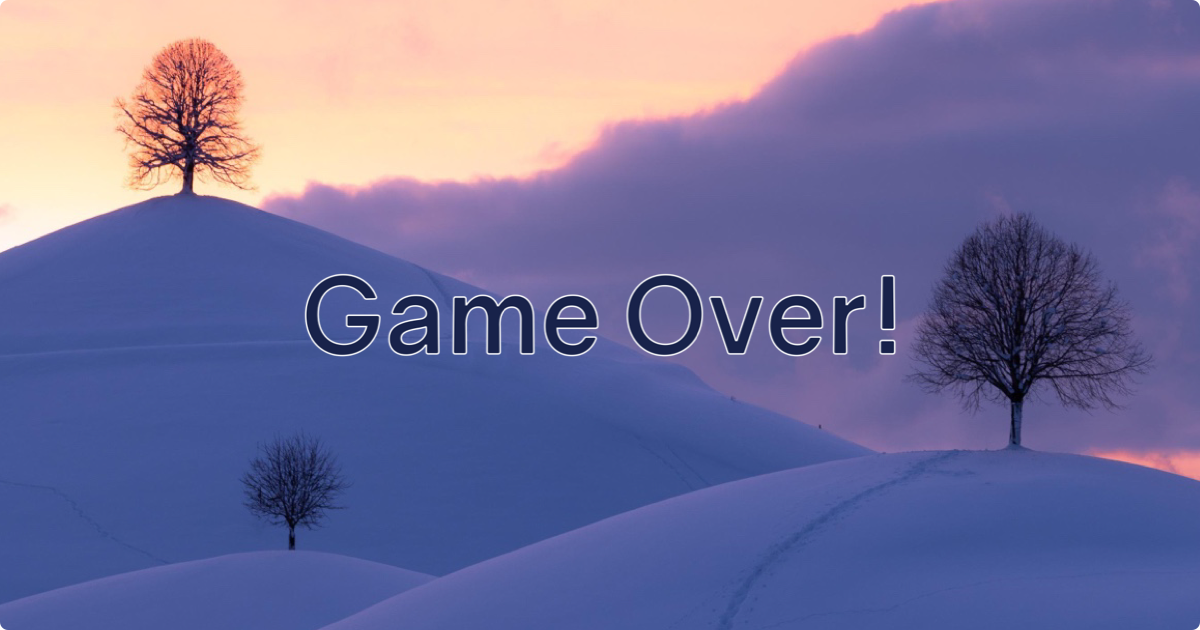 The greens and associated far left political parties have completely overegged this misnomer for years, time for them to except the true facts for what they are !