They will flip out when the narrative flips

In order to combat the rise and likelihood of Trump gaining power, the flip of all flips will be adopted in an attempt to discredit the 45th presidents run at 47.

He will be blamed for the vaccine adverse reactions and deaths.

Who can forget how they rubbished the vaccine until Trump was ousted and suddenly it was safe and effective, something it never could be under Trumps Warp-Speed production.

Regardless of the validity of the claims it will be the most hypocritical and cynical move. They will suddenly claim that Trump pressured the FDA to approve the vaccine and it’s all his fault that critical testing was ignored. all in an attempt to win the 2020 election.

This will happen as the stage is already being set. Commentators are back-tracking on the safe and effective narrative and the CDC has acknowledged they got it wrong. The reasons will no doubt also be Trumps fault.

This will really leave a lot of people rightly miffed at the whole affair and many will be on board with blaming the Orange Man.

Trump has realised that many of his voters are not happy about the whole vaccine mandates and the vaccine in the first place and has distanced himself from the issue. You will notice he no longer talks about the vaccine like he used to.

The reality is the vaccine was rushed through under hi watch and have no doubt that the politicians have no trouble reversing their messaging if it gives them another four years of power. 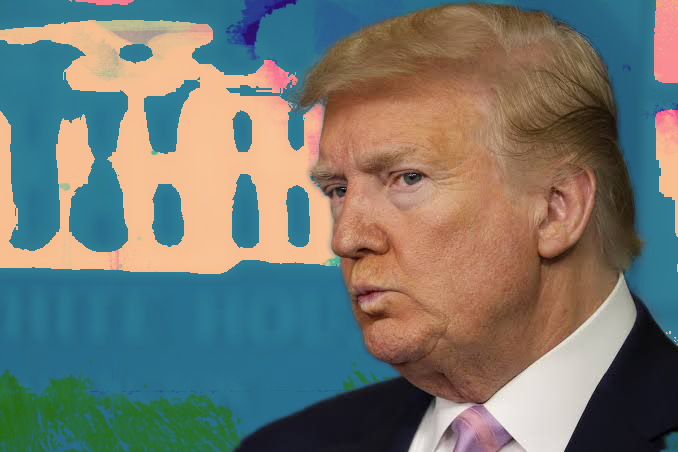