Things heating up in Ukraine

The Donbas region is holding referendums on whether it joins the Russian Union. It is being called a sham election by the NATO countries however logic would suggest that the region that has been begging Russia for help with the war against anti Ethnic Russian Ukraine forces and has been asking for years for a referendum for independence, isn’t a sham. but we know the MSM on this war are as accurate as a blind man using a urinal on a bumpy flight.

This changes the battlefield significantly should the vote, to be held next week, has the Donbas become part of Russia.

What seems to be missed by the media is that the battles to date are predominantly run by the Donbas Rebel Army.

Joining the Russian Federation takes the Special Military Operation to an Anti Terrorist campaign. Essentially the gloves are off.

It will have the propaganda spin doctors working overtime to claim the referendum has some nefarious origins.

Meanwhile Ukraine is agreeing to pay for the cost of all the support from NATO countries with selling Farmland to USA owners. Ukraine has extremely fertile farmland and has been unable to sell to foreign interests until very recently.

Its almost like the West want to use Ukrainians as cannon fodder against the Russians and take over the fertile farm land….

This may speed things up in terms of ending this phase of the battle for the Donbas.

The NATO countries will no doubt not look at de-escalation and so this will become more obvious that it is a proxy war leading to Russia versus the West.

No doubt the masses who are buying the MSM propaganda will be cheering on as more Ukrainians meet certain death.

Replenishment of ammunition etc will start to become an issue. particularly for the NATO side which doesn’t have the sustainability of supply for ground skirmishes like these. This in itself could lead to an escalation in weaponry.

All in all it doesn’t look like this war is going away in a hurry but winter does strange things to morale.

Putin’s speech tomorrow will be interesting. 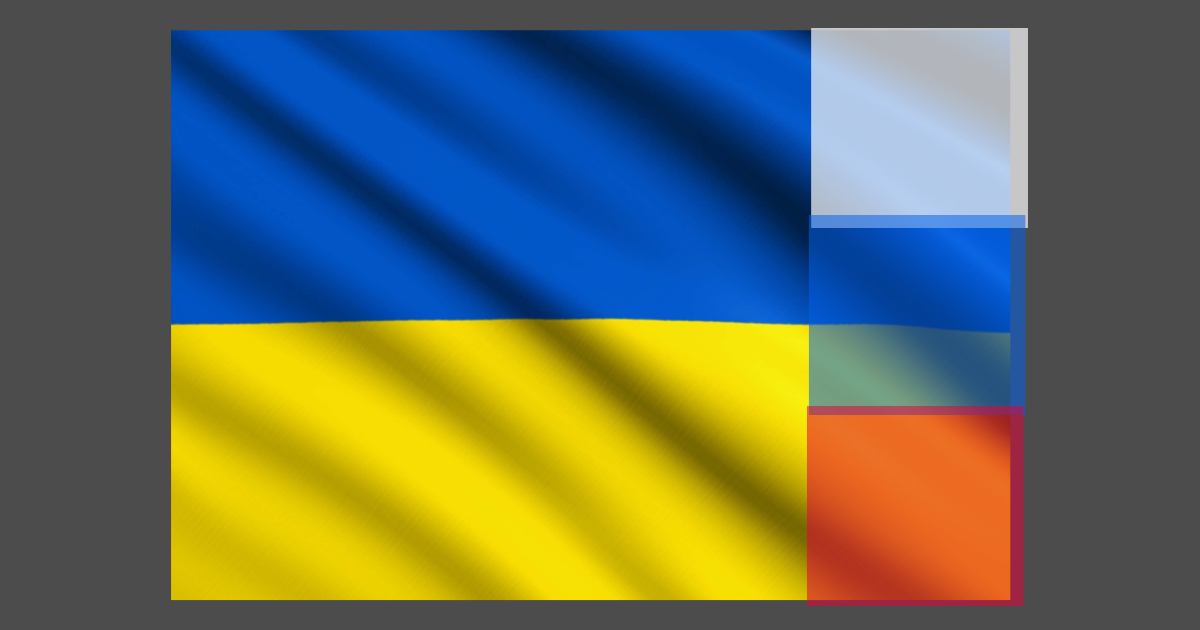