It’s been said on here before that if Ukraine was actually looking out for its best interests, a negotiation prior to the escalation would have saved many lives.

More importantly it would have saved the coming pain for Europeans. who surely no longer will be saying “take that Putin” as they freeze due to no power.

The lies coming from the West makes any Russian propaganda pale in comparison which, for many who have stopped believing the MSM, has been the biggest surprise of this war.

Even some of the Ukraine press manages more honesty (before they get shut down) than what filters through to our ears.

Some people still think Putin has made huge mistakes and is losing the war.

Ukraine flags on social media pages and calling Zelensky a hero are so misguided it shows we now live in a world not too dissimilar to what people perceive the Russians live in.

At least there is a rejection of the WEF new world order, partly by the way of the non acceptance of the unipolar power by many countries and the realisation that Governments too happy to remove our liberty need to be gone burgers.

It will be a wake up call to many when Trump endorsed candidates become the popular choice (which is already happening) and the Democrats get wiped out in the midterms.

A wake up call to many.

I’m sure enough swing voters have woken up here now who realise that voting for Ardern was about as good a choice as the U.S. now realise Biden was for the Yanks.

Aussie is soon going to wake up to the destruction of having a radical left leader and the fairytale climate change alarmist action they want to engage in.

There will soon be mass protests, clashes with police and other civil unrest as hunger and cold start to hit the poorer nations of Europe and even Germany is about to enter a period of huge unrest

We won’t hear much about Europe on the mainstream media, but it will be hard to ignore if you tune in to alt media.

Even when they finally back down (assuming they do) with all these sanctions on Russia.

I’m still skeptical that Russia wants to take all of Ukraine. I think making her a land locked Country will be where it ends. Assuming we avoid World War III 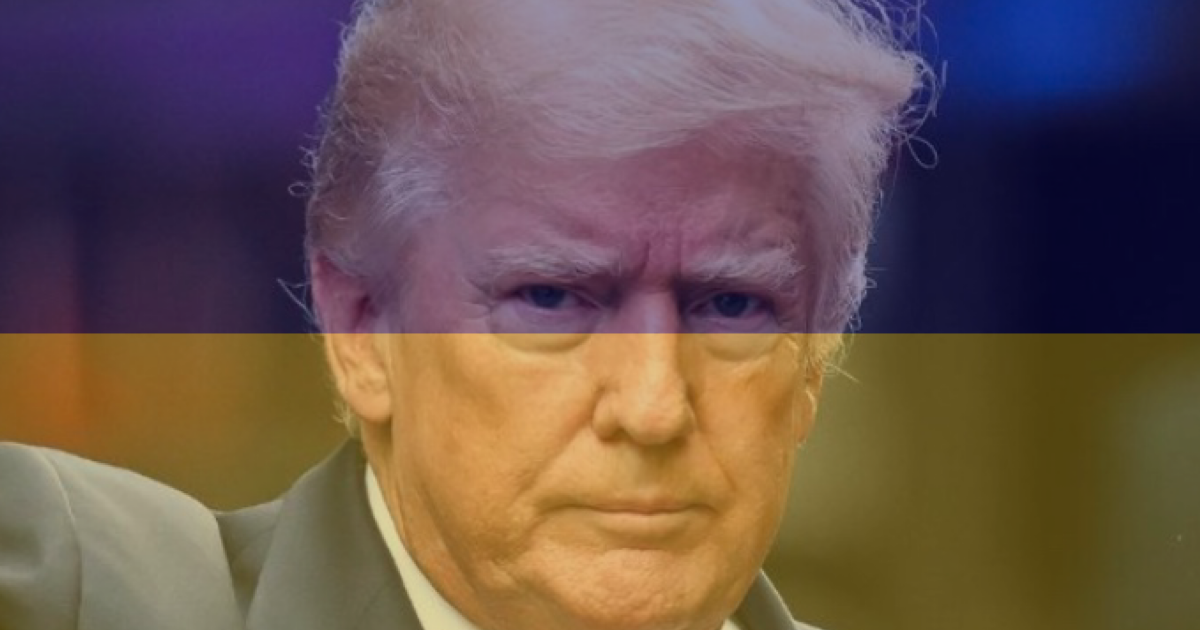