Trump has possession of records the deep state are seriously concerned about him having in his possession.

The evidence is mounting that the raid on Trumps Florida residence is all about documents that are very embarrassing to either the Justice Department, the FBI, the CIA or another department – if not all.

This must be pretty serious to the Deep State that it was worth the political blow back of weaponising the DOJ and the FBI against the likely next candidate of the presidential election. Unprecedented but reminiscent of the last people who came up against the Deep State who both were killed., being the Kennedy Brothers

It would be very like Trump to declassify info that he would use against his opponents and with the Russia collusion hoax among many other deep state antics against Trump, there would likely be very damaging documents that Trump as a president has every right to keep.

This timing is also very interesting, the FBI has a rule to not carry out obvious raids for investigations 90 days or less out from an election. Yesterday was 91 days from the midterms.

They will have known this will backfire from the popularity contest point of view as this action will awaken many who are asleep to the corruption in the deep state.

Beware political enemies of those that are the unelected deep state.

By the way the safe was empty

What is the deep state.

Any one who has watched “Yes Minister” will have seen a comedic display of the deep state, which used to be called the Dual State. It refers to the administration arm of government that remain in office to act out the carry-on of the state, regardless of what politician happens to “think” they are in power.

It was originally a term used by the Democrats in the 1960’s who were concerned about the actions of administrators continuing policies that they were trying to change. Over the years this administration arm has grown in power and become more loyal to the left who are all for big Government.

More to Come on this as it unfolds 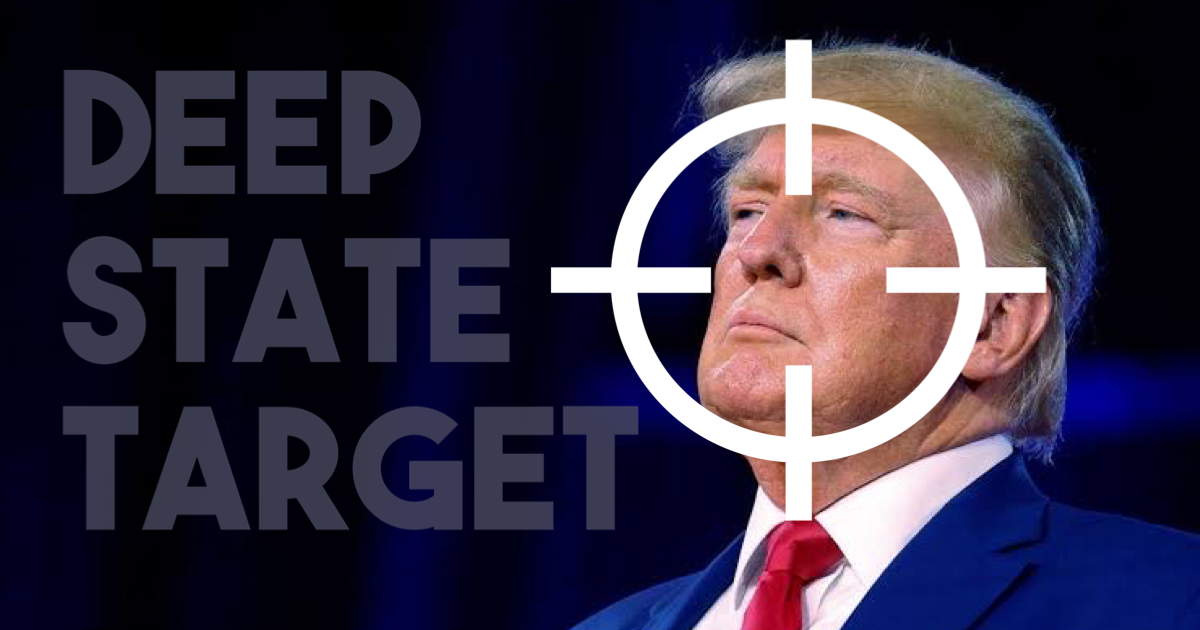