The report is linked below

After the claim that the 2020 election was the most secure election ever, the CISA has released a report that shows the Dominion voting machines have more vulnerabilities than the Warriors defensive line.

“This advisory identifies vulnerabilities affecting versions of the Dominion Voting Systems Democracy Suite ImageCast X, which is an in-person voting system used to allow voters to mark their ballot. The ImageCast X can be configured to allow a voter to produce a paper record or to record votes electronically”

While the CISA offer no knowledge that the ways an attacker can access and manipulate the machines, they suggest these weaknesses need to be mitigated as soon as possible

Basically anyone with access to the machines and a bit of malicious IT knowledge could gain access and run amok with the voting machines.

But I’m sure nothing like this occurred on the machines that were operated during a very open and well policed election where observers were social distanced out of view.

But those who must believe Trump was genuinely voted out will remind of of all those court cases that never went ahead as some sort of proof it was all genuine.

Meanwhile investigators continue to find ways the election was “fortified” 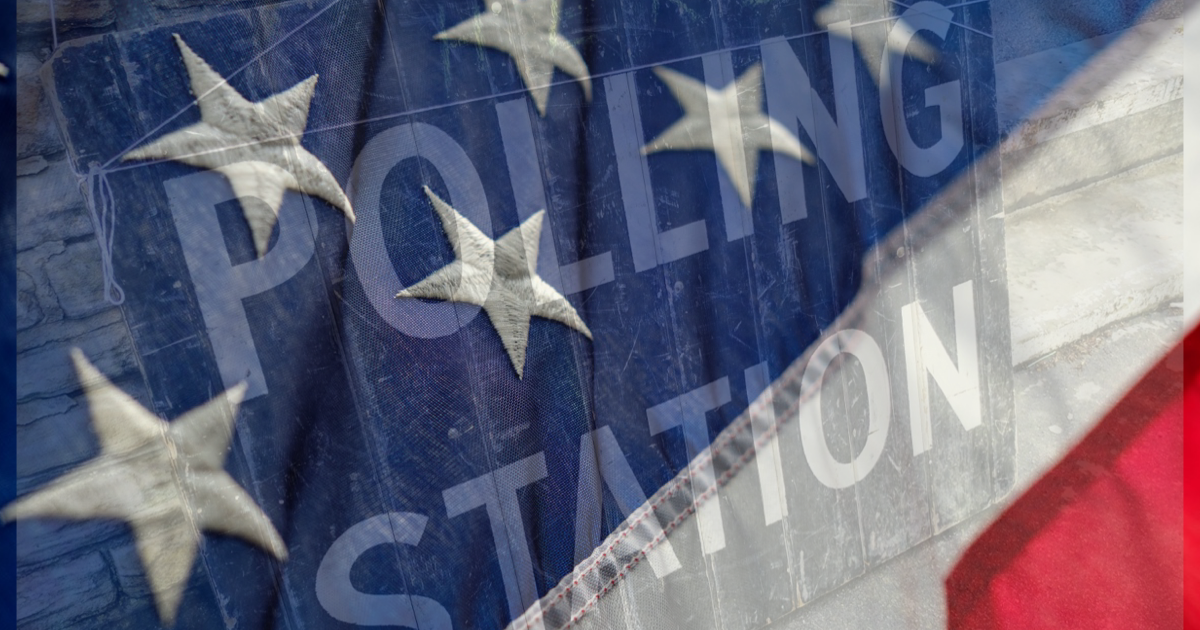