Ukraine. Have they really thought this through

“it is unwise to set policy seeking a preferred outcome if there does not exist a rational path by which Ukraine could accomplish that objective. At present, most indicators, fundamentals of war, and current battlefield trendlines support the prospect of a Ukrainian defeat.”

Every time I hear the neocons and nutty liberals talking of “we must defeat Russia” I can’t help but think that the threat of nuclear war comes closer and closer every day.

there was an easy negotiated way to end the conflict in the early stages of this conflict. This option has been slammed shut with the aspirations of a Russia defeat by the EU leaders and the war mongers of the USA.

the only thing that seems to not be entertained by these so called leaders is the fact that Ukraine is not likely to win this war on all logistical metrics.

In an address to the Ukrainian parliament last week, British Prime Minister Boris Johnson said that Ukraine’s war with Russia was a straightforward case of “good versus evil,” and that “Ukraine will win; Ukraine will be free.” On Saturday, Rep. Seth Moulton said the United States should not merely help Ukraine defend itself, but openly declaredthe U.S. was “fundamentally at war” with Russia, via proxy, and “its important that we win.”

No thought has gone into the logistics of how they will defeat Russia, who is systematically moving through each town and battering the Ukrainian forces with artillery, missiles and air strikes after having cut them off from support so they are weakened from hunger and lack of other crucial supplies..

The article linked above is written by Daniel Davis, a denier fellow for Defence Priorities and a former Lt. Col. in the U.S. Army who deployed into combat zones four times. He is the author of “The Eleventh Hour in 2020 America.” Follow him @DanielLDavis1. 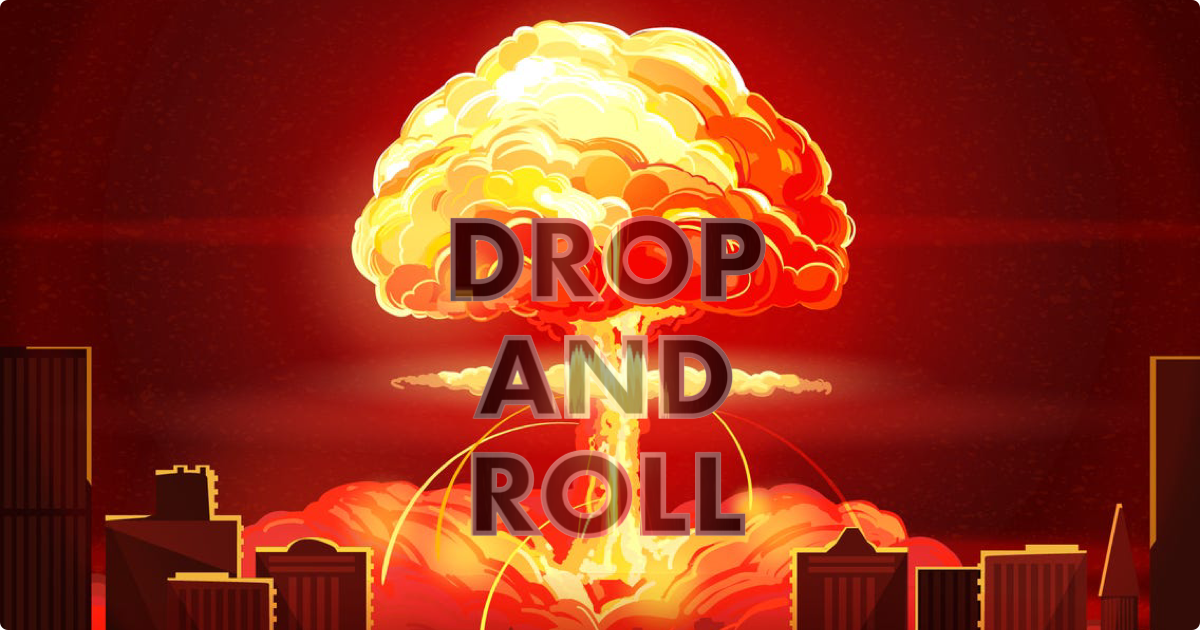