While much of the West celebrates Ukraine regaining some territory, Russia has shut down the Zaporizhzhia power station. Being the largest Nuclear power plant in the world it was responsible for 20% of Ukraine’s electrical power supply.

On top of this other energy supply has been damaged by missiles. This has caused blackouts all across Ukraine

Conscription in Ukraine has been broadened to now include men up to the age of 50 years old.

Russia is now about to increase the intensity of the war escalating the conflict to an “anti terrorist” operation, expanding the target list and military actions it can take (e.g., infrastructure added to target list, even if not exclusively used for military purposes)

This is all likely due to Ukraine now basing its military actions, more in attempts to get favourable headlines, rather than any sensible battle plan or attempts to end the needless death of its people with a negotiations.

If the Western press and politicians want to consider this a step closer to Ukraine gaining the upper hand, unfortunately it will only come at the cost of more lives, particularly Ukrainian lives.

These poor conscripted soldiers are yet again simply cannon fodder for the wests desire to force some kind of regime change in Russia.

The Communist Party of Russia, Putins major political opposition, have claimed they want this to be upgraded to full blown war. Unlikely that Putin will make this step but can’t be ruled out

Meanwhile all the clever clogs in the E.U. are starting a bit of infighting about what to do about the energy crisis. Suggestions of capping gas prices has angered Norway and no sensible resolve is in sight.

They haven’t woken up to the fact that they bit the hand that feeds them and are still trying to work out how to take another bite.

Russia’s GDP has fallen by 2% which is a serious chunk off the economy, but given the situation and sanctions this is likely seen as an acceptable decline by Russians. Particularly given that prices are dropping for general goods on the back of a strong currency..

Europe on the other hand is being plunged into economic woes and hefty inflation.

As we rapidly approach winter, time is running out and the Governments will need to start predicting how many deaths are going to occur from people freezing g to death.

Whilst much of Europe is enjoying a heat wave, large parts of Europe are already getting the seasonal chills and without power another cost of human life will be added to this unfortunate war. 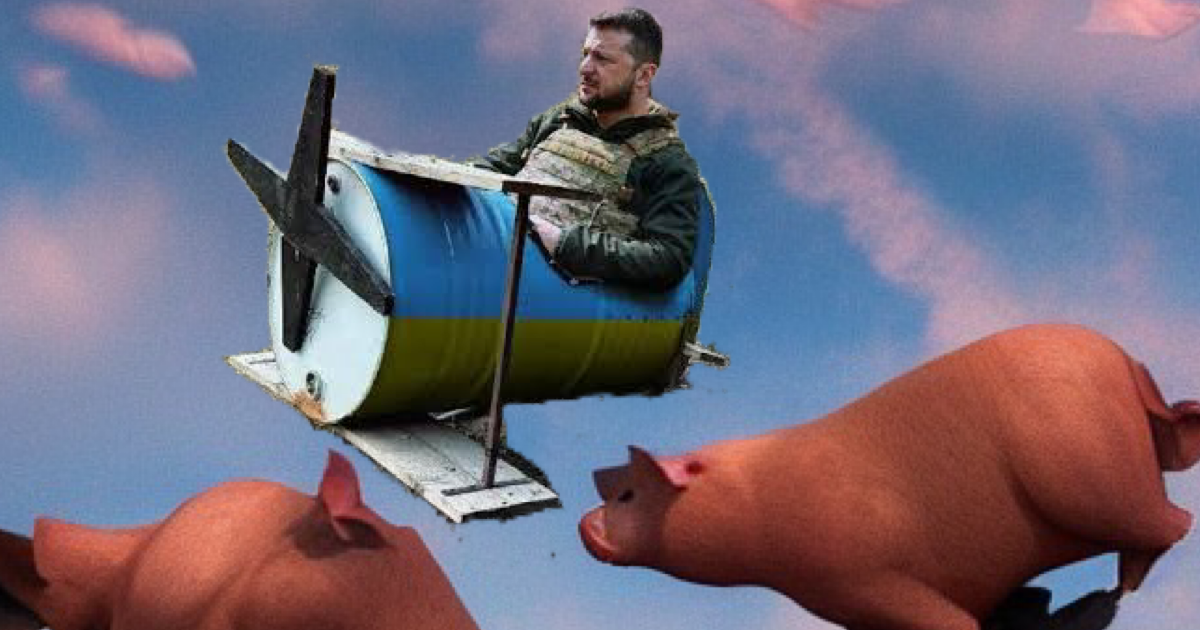 I guess Biden & lackies will use this Ukrainian victory to justify more tax dollars to fight the war. Putin not yet ready to stop, Europe needs to feel more pain, and that has only just begun. He has been planning this for over 8 years. Rets of World inflation skyrocketing, in Russia price of food is falling…..no supply issues, and new Big Vlad burgers.