We’ll Give It a Crack

Ardern obviously wanted to show the voters that she is capable of sacking bad performing ministers after gaining the reputation as a PM who is not willing to cut loose the dead wood. Cleverly setting up the cabinet reshuffle as a slight tweak, she surprised with some high ranking scalps and a larger movement than even she probably thought she was capable of. Obviously she found the ministerial broom in the cabenet and gave the isles a good few sweeps.

It is of course nothing more than some optics. A strategical move in the pre, pre election cycle spin. A bit like the single cycle seat on Oracle after they found Team New Zealand has gone with leg muscle over arms.

Likely to be equally as futile as the sailing efforts, Ardern is close to being guilty of rearranging the deck chairs on the Titanic.

So here are some of the more larger shifts in Personnel

All said and done, you can’t blame Ardern for the move. It distracts attention away from obvious problems she faces  both externally and in her Cabernet. Ultimately, will it do much to their chances of re-election, probably not. But not an unexpected political move for a party that is realising it no longer is the bees knees.

She left out plenty who are arguably doing even worse than those who got the arse today.

Andrew Little, Phil Twyford, David Clark, David Parker, Carmel Sepuloni, Nanaia Mahuta, to name a few are as hapless as they are hopeless. 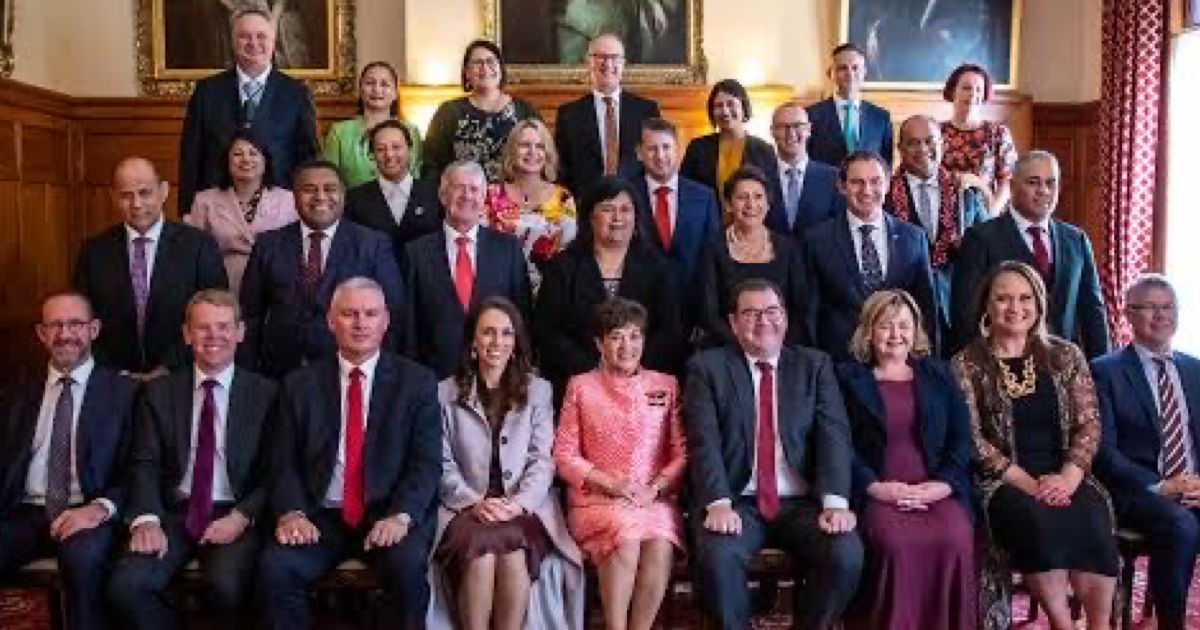