What a time to be alive

Busy day today so the news in brief.

The IRS, not only has been advertising for tax agents that will need to carry guns and we willing to use deadly force, they have also been training with simulated assaults on suburban homes

Collecting tax is a serious job in the US.

Trump has been texting the AG asking if he needs any help with all the heat. More evidence that Trump is playing 4D chess with the deep state.

Comprehensive analysis of the Russia invasion of Ukraine from the marine core gazette gives a very favourable account of the Russian tactics. Something the press are trying to quash.

It also clearly shows that the argument that Putin is trying to take over all of Ukraine is false.

The tactics adopted are the opposite as to what would be expected if he was looking for a complete takeover.

This of course could change but Outin does not have a reputation of false international statements, in fact he has been a very reliable leader when it comes to saying what he is doing with international relations.

A reminder of what he was wanting with the military action

Of course the media and other propagandists like the recent visit from the Ukraine ambassador will have us believe that the Russians are guilty of all sorts of wrong doing, unfortunately using already debunked false flag issues such as the gunned down people and unmarked grave yards in the outskirts of Kiev will only fool those not following the war closely.

Soon Zelensky will be thrown under the bus and likely so will the UK government for providing bad advice and support.

The alternative is the escalate into full blown war.

While some support this action, it will be increasingly difficult to convince the people that a war with Russia is a good idea. 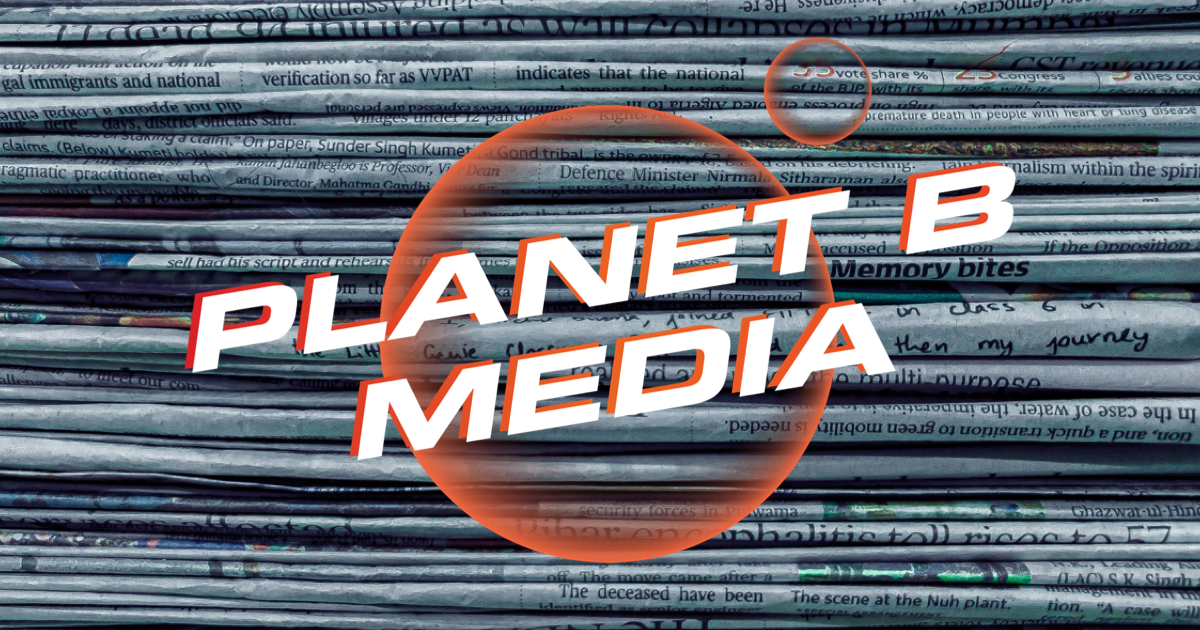