What chance to we have of honesty on Climate Change?

Not much when you look at the data tampering.

The irony of the current geopolitical crisis is the substance we are meant to be cutting back on to save the planet, is suddenly in short supply in those countries that are guilty of the biggest virtual signalling with “fighting” climate change.

If we were really ready to transition away from fossil fuels, the reduction of access to oil and gas would be a much needed catalyst to showcase the benefits of all that investment in “green” energy.

The argument of the champagne climate activists is oil companies use their huge profits to discredit the effects of CO2 on the climate rather than the government funded scientists fabricating info with their limited budgets.

Even producing some cute art to demonstrate this

The first poster has some glaring inaccuracies. “Limited funds“ is a little misleading. Funding of these scientists and them producing data to support the catastrophic is as much symbiotic as it is a perpetual cycle. How much appetite for on going funding would there be for the university climate departments if the reports came back saying fossil fuels are not causing climate change?

Good read on the myth of the 97% consensus here

It was a total data fabrication from an arbitrary question sent out to scientists.

Then you have the claim that 97% of scientists agree. This is an urban legend that has as much basis in reality as Ardern got into politics to reduce child poverty and she will resign if she fails to do so.

Perhaps more credibility should be put on 30,000 scientists signing a petition that climate change isn’t an existential threat

So the first poster fails on every step of its journey.

The second poster is at least closer to an accurate story board. The oil companies do use some of their profits to promote their wares and also are involved in their own dubious corporate and political antics.

Again the posters are misleading as the two can live in isolation from each other and neither have anything to do with the causes and effects of climate change. But let’s just pretend that these are two intrinsic arguments.

How much do the oil companies need to discredit these supposed poorly funded scientists who all bar 3% agree that CO2 and methane are a existential threat?

We only need to look at the leaders who a little over 6 months ago were telling supporters they are shutting down fossil fuels. Until the oil was shut off for them and suddenly they are knocking on the door of every oil producing country begging for more of the life blood.

They didn’t go knocking on the doors of the wind farms and fields covered with solar panels, they didn’t pick up the phone to the thousands of green energy start up companies funded by billions of tax dollars splashed out to anyone who hints they can replace fossil fuels.

No Biden is fist pumping arabs and unwinding sanctions on Venezuela in a futile bid to increase oil supply.

When the one thing everyone claims they want to occur finally happens panic sets in.

The reality is we will transition away from fossil fuels but we are probably a century to early for this step. Falsifying data on the climate may speed that up 10 or 15 percent but all you are really achieving is creating more emotionally damaged children like Greta Thunberg

As for what hope do we have?

You only need to look at Germany, the UK and many other countries in Europe such as the Netherlands, Italy etc to see what hope we have.

Power to the people is all that can help but the propaganda has been long and relentless on the climate emergency hoax that does anyone even know what they are protesting about apart from they can’t afford to pay the power bill. 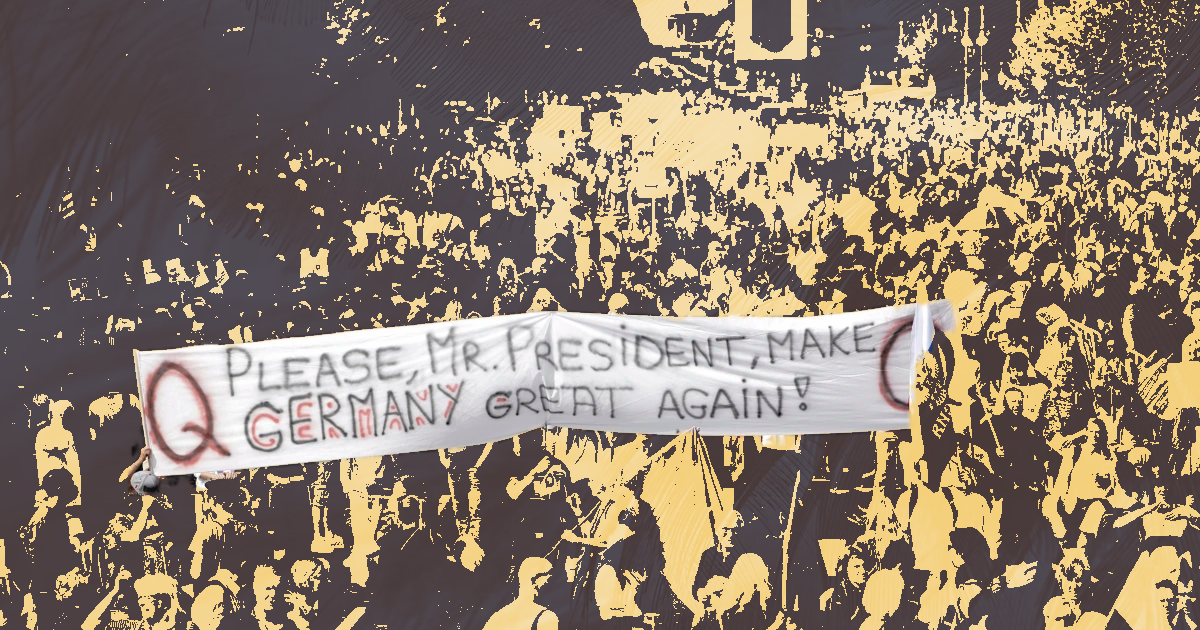