What always made me laugh with those that doubted the fact that getting an infection provides protection, is the way vaccines are designed to work in the first place.

Traditional vaccines cause the body to have an immunological response to the virus or bacteria it is protecting you against. this is creating a dummy first infection.

This is achieved by injecting neutralised versions of the germ which teaches the body to produce the correct antigens to illuminate the invading particle. In turn a real infection with the live pathogen is a “secondary” infection.

Another way of achieving a secondary infection is by actually getting a live infection first. That is why those that have had measles or Tuberculosis etc do not need inoculations against the disease, as they have already had an initial first infection. T

he only difference is the body has had the fight the real infection rather than the “trial run” the vaccine created. Obviously a trial run is good because it avoids you having to get the real infection and the potential harm this can cause. But either way the mechanism of creating the antigen is the same.

Somehow this knowledge of how immunological responses are created was lost with the mRNA delivery system. T

he genetic manipulation of causing our own body to initially create the spike protein, to then cause the body to create the response seemed to be a good excuse to deny what is some of the longest standing biological knowledge of our immune system.

Could it be the sale of vaccines was more important than basic biological facts?

In the face of being accused of the biggest gaslighting offence in medical history, the CDC are begrudgingly and rather covertly admitting a prior infection does give you protection.

They are still in denial though as here is the quote.

“because breakthrough infections occur, though they are generally mild (16), and persons who have had COVID-19 but are not vaccinated have some degree of protection against severe illness from their previous infection”

The vaccine is based on the “wild” version of the virus. The variants around now are so different to the original version that the vaccine provides little to no protection against the current versionsGetting an infection gives you a more recent t variety.

What they do t say is some is better than little to none. 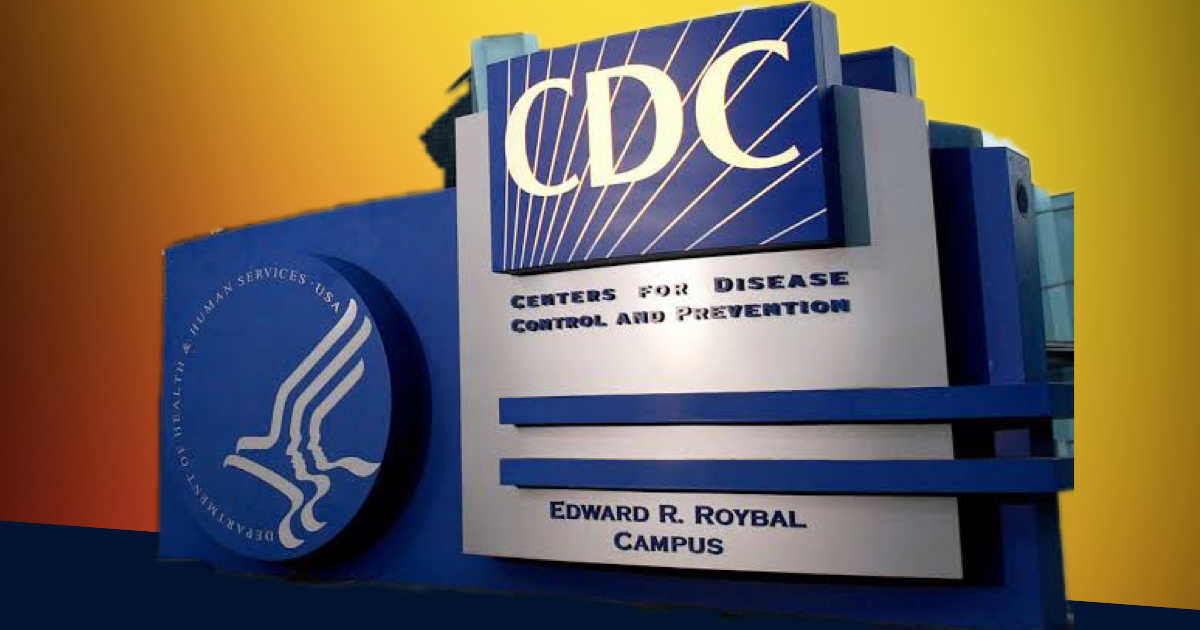