Why We Must Reject WEF Politicians and Business Leaders

We are seeing the WEF agenda become activated more and more around the globe. 1,400 leaders and growing, WEF loyal Government and Business leaders must be the critical mass for the “Great Reset” to take motion. We are seeing tougher stances taken on decent from the so called free western countries. The current test is in the Netherlands where draconian edicts have been handed down to their farmers.

The similarities between the Trudeau government and the what is happening in the Netherlands may be plain to see soon in terms of how the protest is handled.

Both the Netherlands and Canada are deeply connected to the WEF. The Dutch Government has told farmers that the new WEF pushed agenda’s means that not all farmers can continue to farm, and that the ones that do will need to change their ways. All in the name of the fabricated climate emergency.

Obviously the farmers aren’t particularly chuffed with this news and have been protesting for a few weeks now, even dumping manure on parliament building grounds and blocking the border to Germany.

Like the WEF loyal Trudeau, Ardern, the wanker in Melbourne Danial Andrews and many many more around the globe, it seems that a violent end is the preferred option to genuine protest rather than listening to the people.

There have been noises of police infiltration into the Netherland farmers  protest to agitate and give reason for police aggression, and what were these police officers thinking in the video below?

Here is some good reporting from Sky News Australia on why we don’t want WEF loyal politicians and business leaders.

Here is a list of the 1,400 (and growing) so called world leaders that have pledged alegence, not to their people or shareholders, but to the following WEF mission statement

Aligned with the World Economic Forum’s mission, we seek to drive public-private co-operation in the global public interest. We are united by the belief that today’s pressing problems present an opportunity to build a better future across sectors and boundaries.”

This agenda is of course the Great Reset

These are the people who are the world elite that have been chosen to push through the WEF agenda. What was labelled a conspiracy theory a few years ago is now being enacted faster and faster.

Here in NZ the first sign of it was the Oil and Gas exploration ban that came out of nowhere from Ardern. Three Waters, Co-Governance and the draconian rushed through laws during the pandemic are all setting the scene for what is to come. Resistance will not be met with discussion or compromise – just look at how our own protest went recently in Wellington.

It is time to vote out anyone who’s agenda is part of the Davos crowd, and stop doing business with these organisations who have aligned with the hypocritical WEF. They are simply Malthusians in disguise. if you want to learn more about the history of who these people are the article linked will let you know just what we are dealing with.

It was never about climate change, public health or wellbeing. Its about the elite looking after their own interests. 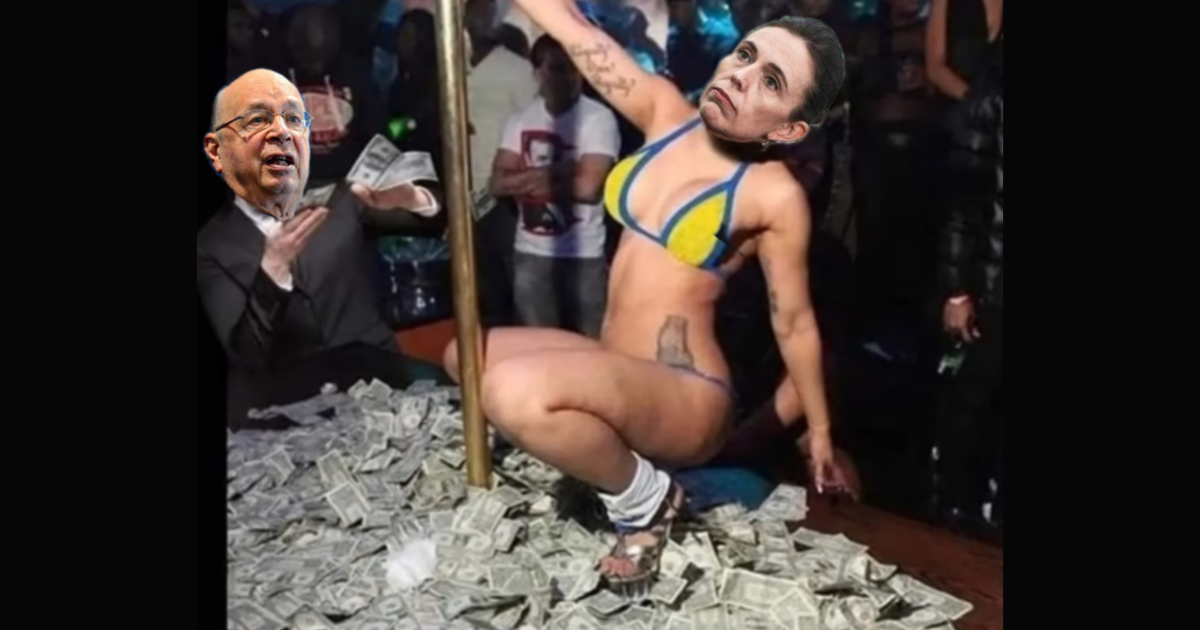