Some of you may remember this, but it does seems like such a long time (and riots) ago

The latest hearing taking place in congress is the Jan 06, 2020 kangaroo style court propaganda piece on Trump. The Democrats and RINO’s attempting to discredit Trump and his loyal Republican Party members.

With the latest elections for house members it is becoming obvious that Trump is still the real leader of the GOP.

If you have followed the real goings on of the occupation of the capital building on January 6, you will be aware of the following points

DisruptJ20 The Other “Insurrection”

Does anyone remember the Jan 20 movement called DisruptJ20. It was a well organised protest/riot where thousands and thousands of people protested and rioted, with the objective of stopping a president being inaugurated.

This wasn’t Biden though, it was Trump’s inauguration..

Trump supporters and Trump himself are being accused of a violent and preplanned insurrection. It doesn’t matter that the FBI found that it wasn’t an insurrection. Just like the Russian collusion, the fact it never happened doesn’t stop the story being widely accepted by those with an ounce of TDS.

What occurred on the inauguration of Trumps presidency was a well organised riot where 200 people were arrested and an attempt was made to stop the handing over of the keys of the Whitehouse to Trump.

Here is the very left leaning NBC News reporting on it.

Note they say the riot was a few hundred people. They arrested 200 for destroying property burning out cars and other violent acts. It was still Obama’s DOJ at the time of arrests and so all charges on the 200 people were dropped.

There were thousands of police in riot gear who created a perimeter to stop rioters entering the parade, something you do when you know a large protest is planned. funny how Nancy Pelosi didn’t plan for that on this occasion.

This is also why the crowd wasn’t as big even though Trump claimed otherwise.

So while the Kangaroo court on the Jan 6 “insurrection” continues, spare a thought for the “insurrection from Jan 20, 2017

Neither were actually insurrections but it would be interesting to know what would have happened had the police in riot gear not been there to stop those getting closer to Trump.

Interestingly the Jan 6 was planned on both sides the coin. the protestors were protesting their belief that the election was stolen. The agitators thought the Trump supporters, being redneck racist homophobic gun slinging dumb arses, would be easy to agitate into huge amounts of violence and death.

What they got was a mostly peaceful crowd and the police had to create havoc to try and create the big scene that would result in the public condemning the GOP for years to come. They never got the violence they asked for making this hearing now a rather fabricated dead duck.

This is why the committee and this hearing is just a Mickey Mouse show that only the TDS are foaming over.

The rest of the world is getting on with their lives wondering when our Governments will stop being self absorbed twats.

Below is the worst they could find on the Jan 6 protest and who started the confrontation between a handful of police and protestors. well you be the judge.

CNN and the committee call this “never seen before footage.” its even age restricted so you will need to go to your YouTube channel but you be the judge of how age sensitive the material is. 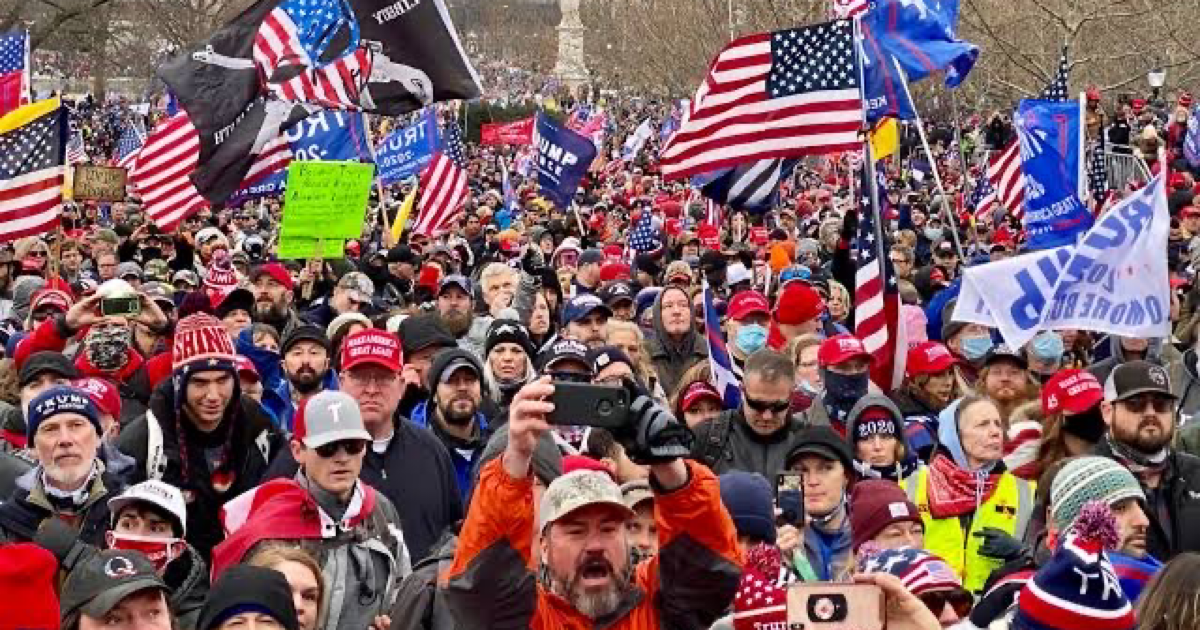