Zombie ice to kill beaches near you

The ice maiden country is roducing Zombie ice. Ice destined for the ocean in melts that will raise the oceans by some amount of inches even greater than the IPCC has predicted.

They seem to omit that Greenland is seasonal with ice melting and freezing every year.

Apparently not enough snow is replenishing ice, even though the higher snowfall is being blamed on the extra precipitation from global warming, but let’s pretend we didn’t hear that.

According to the scientists here is an imbalance (fossil fuel CO2) which has ruined this supposed perfect equilibrium the earth was in before the industrial revolution. You know, back when the weather did what it was told, or didn’t need to be told. Whatever the weather was back when we were slaves to the land.

But now zombie ice is coming for you, or at least some of your foreshore.

This “irreversible” melt is meant to be happening when the ice mass in the region is on the up. Perhaps due to the extra snow that warmer weather brings but climate change moves in mysterious ways – it’s almost like religion isn’t it?

Ice mass has been above the mean for 4 of the past 6 years. Apart from 2019 the ice has been in the range of the measured past dating back 4 decades.

But according to the article the past 3 decades have been warming and ice isn’t replaced.

Seems like another study designed to provide propaganda rather than reality. 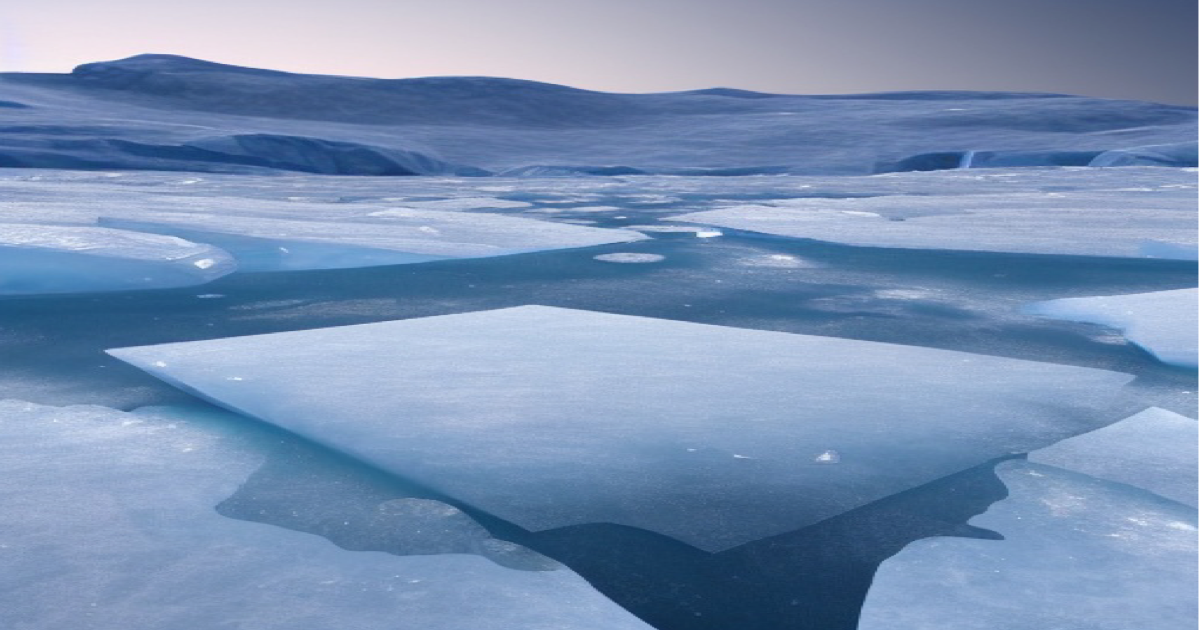